What is Mexican Crema

These are all are types of “sour” cream but without the same tartness of American-style sour cream.

In a pinch you could interchange them, but if you’re looking for that extra tartness of the American version you won’t find these as strong, and so the American kind may not suit all recipes.

In Mexico we use thin crema to drizzle over our food as a topping and we occasionally cook with thicker ones too — actually, we also make desserts with it too.

If you’ve ever been in a Mexican food store chances are you’ve seen crema Mexicana, crema fresca and crema agria.

The difference between these Mexican cremas is in the way they are produced, and the level of tartness they each have.

Just crema Mexicana and fresca tend to be on the milder more neutral taste but still have a tartness to them, and as for the agria it’s more like American sour cream.

You’ll notice in the recipe that I’ve given you two options for this crema recipe.

The first option is for “sour” cream, which is made tart by simply adding lime juice to get that slight tartness of sour cream.

The second option is for “neutral” crema, which isn’t tart and can be used for desserts or recipes where you don’t want that slight tartness.

You could prepare the recipe then separate half before adding the lime juice and have two different creams to use each version for your different needs!

How to Make Vegan Crema at Home

While it’s easy to go out and buy vegan crema alternatives, making it at home is quite easy. An added benefit is that you’ll be sure no strange ingredients went into it.

The magical main ingredient used to make this crema is almonds.

Some people like to use cashews but those aren’t as easy to find raw and unsalted, plus they’re a lot more expensive than almonds.

Blanching means to quickly submerge something in hot liquid, you’re not cooking it nor killing off vital vitamins and nutrients. In the case of these almonds all we’re doing it helping to release the skin for peeling.

You could use store bought blanched almonds but I highly recommend blanching them yourself so you can insure optimum freshness of the almonds.

Watch my video on how to easily and quickly blanch almonds here.

Once you’ve blanched the almonds it’s really just a matter of gathering the ingredients to blend them before moving on to the third step.

The other 4 ingredients needed in this 5 ingredient vegan sour cream recipe are: water, corn starch, lime juice and a little bit of salt.

(Add lime juice at the end, if using.)

Everything is placed in the blender and pureed until a smooth texture is achieved.

Don’t Toss Out The Almond Pulp

Make sure you save all of the almond pulp from this recipe. I use it to make a delicious vegan almond “cheese”.

The cheese can be made and used like a dairy-free cheese spread or a vegan cotija alternative.

Get the recipe by going to the page here.

Once everything is blended the vegan crema needs to be cooked in a large pan.

This step is done to help thicken it up and give the mixture that thicker and creamy smooth texture of regular crema.

This step is probably the most involved because you’ll have to keep stirring to prevent bubbling over and burning of the crema.

The last step, once the desired consistency has been achieved, is to remove the pan from the heat and mix in the lime juice if you’re wanting to make this a sour cream or crema agria. Add salt as desired and give the crema a taste test.

Next pour it into a container and allowed to cool down.

Once it has come to room temperature the crema may be stored in the refrigerator to use cold later or to storage the cream.

How Long Will Vegan Crema Keep

This crema will last in your refrigerator for about 5 to 7 days or longer if stored covered and in a cold refrigerator. Well, that is if you don’t eat it all before then!

Ways to Use Vegan Crema

This recipe is quite simple, but I urge you to watch the guided video and read through the recipe and notes before testing it out yourselves.

There are a few important tips that will help your first vegan crema be a smashing success!

To Make a Neutral Crema:

This recipe makes 1.5 cups of crema. *Watch the almond blanching tutorial here, How to Blanch Almonds **Longer soaking time will only be required if your blender isn’t too powerful, otherwise the almonds may not breakdown enough and you’ll have a lot more pulp when you strain the liquid through a fine sieve.

The result is a creamy, thick texture that spreads on smoothly.

The taste, well it’s insane how much like regular dairy this crema tastes. It doesn’t have a strong almond or almond milk taste.

Thank you amigos for stopping by, I really hope you give this crema a try sometime. Have a beautiful day!! 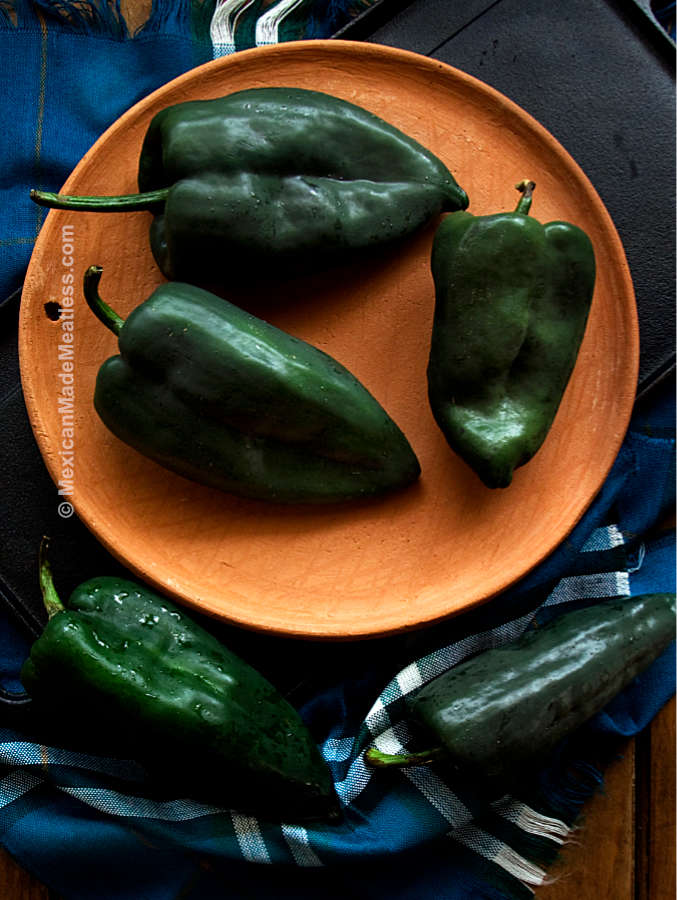 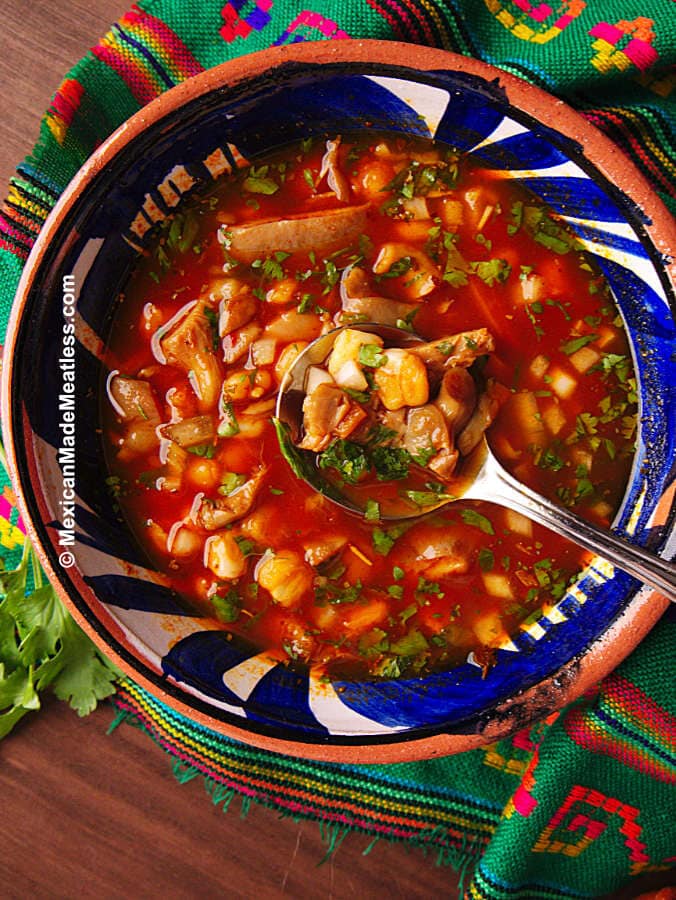 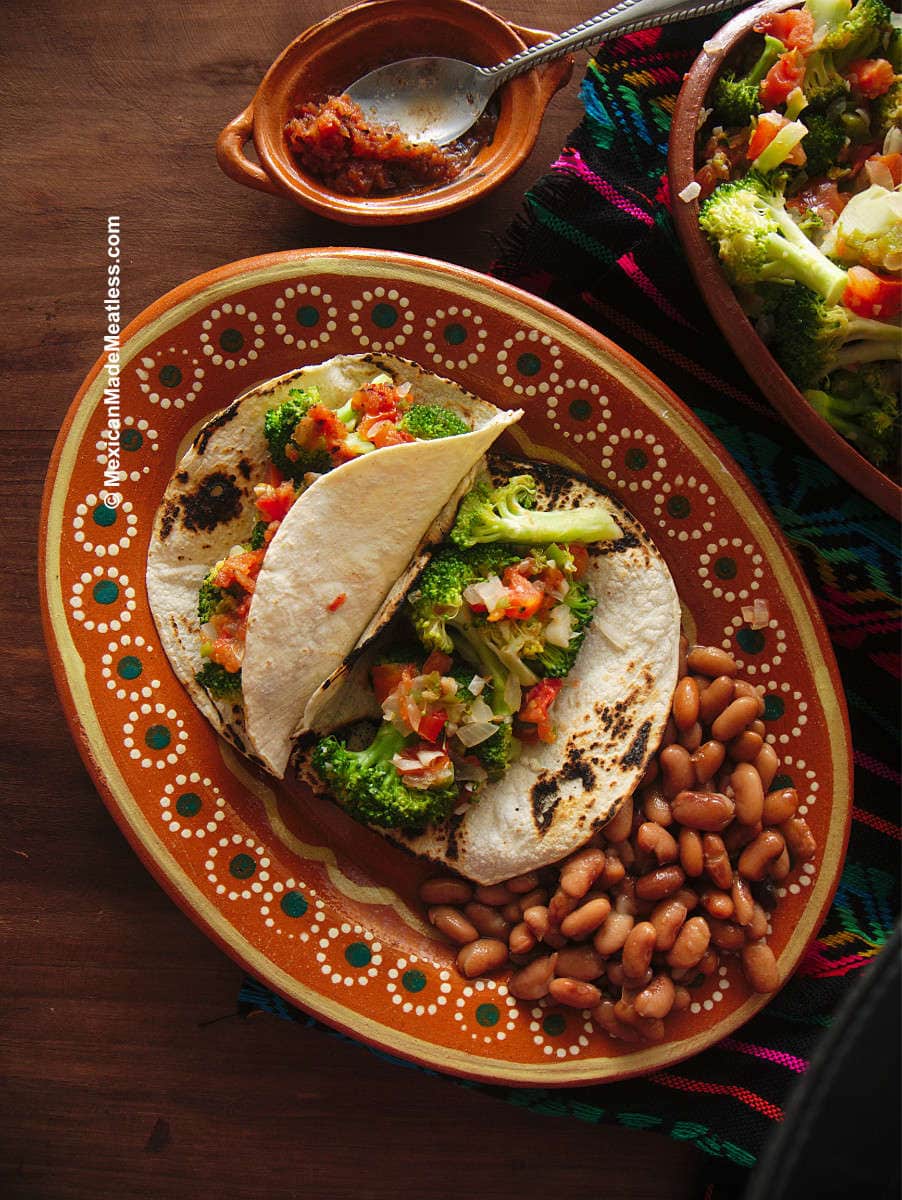 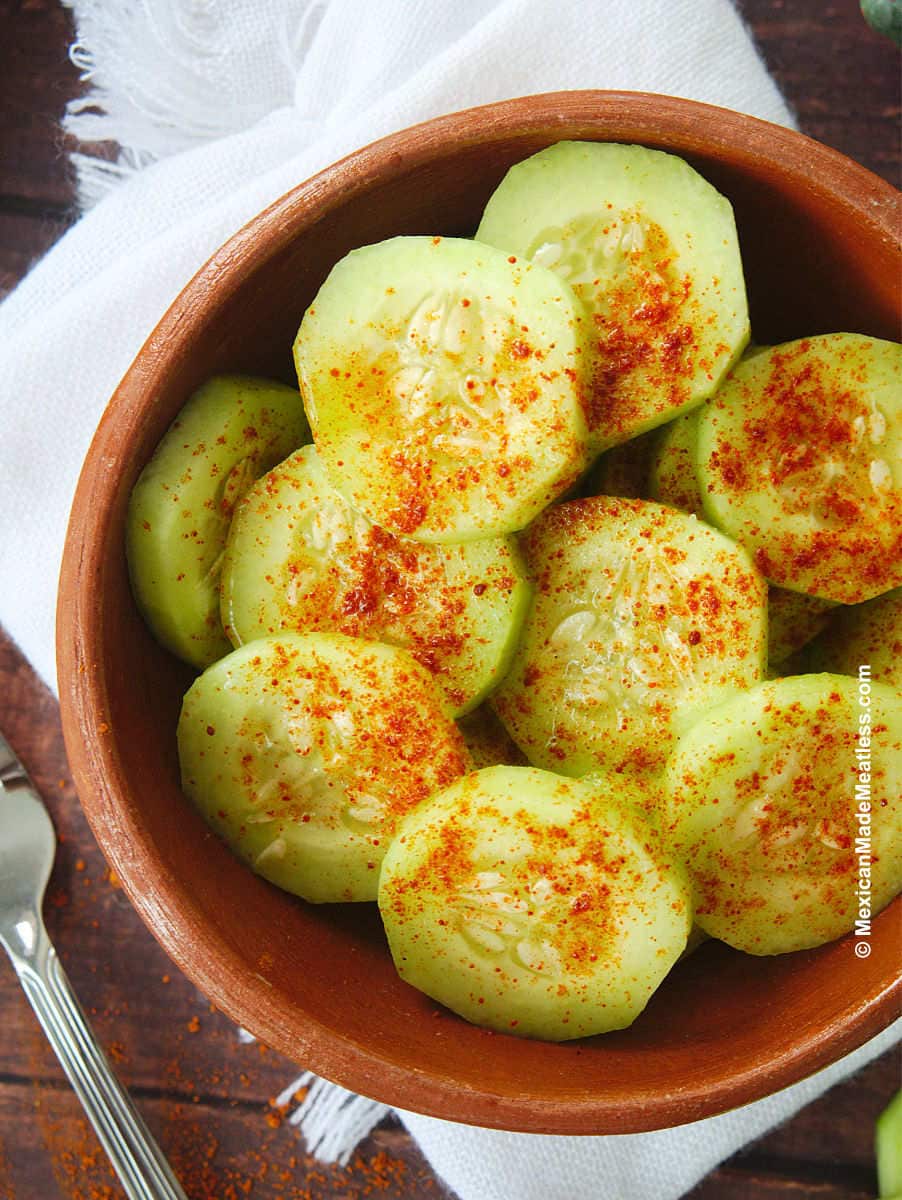 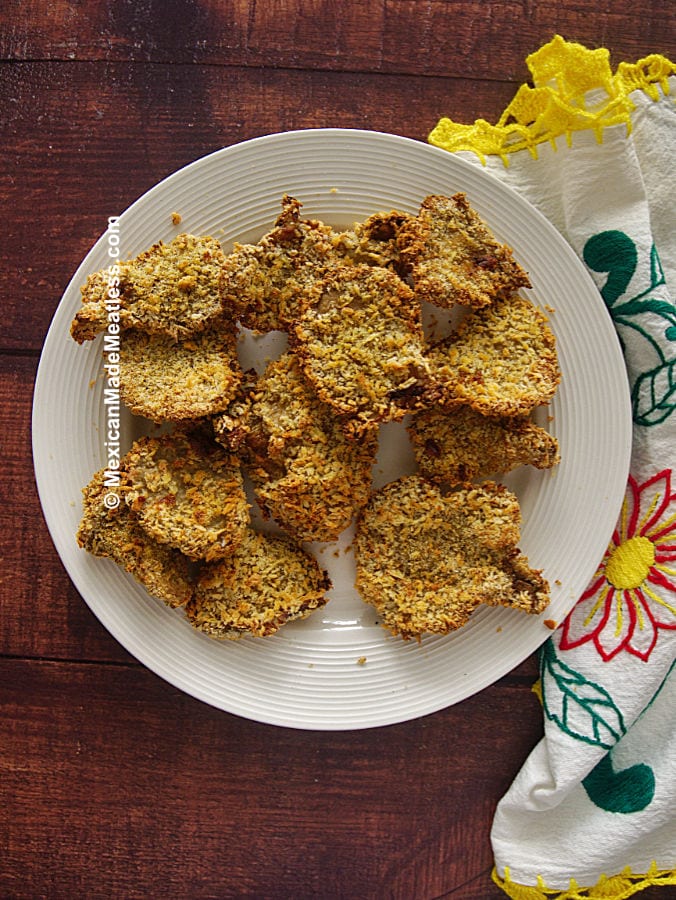 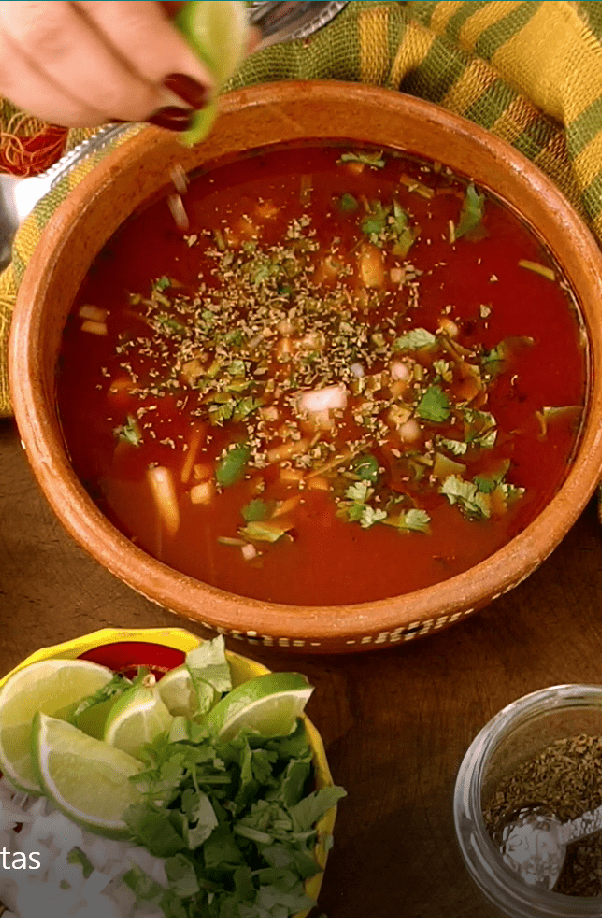