Atole is a sweetened warm Mexican drink made with fruits, masa harina or cornstarch.

This classic atole de guayaba or guava atole is a must drink during the cooler months.

Hola amigos! Today I’m sharing another warming atole drink video and recipe, this time it’s made with guayabas or guavas. If you missed the strawberry one do check it out.

Atole is a warm Pre-Hispanic drink of the Mesoamerican region. Traditionally it was made using corn dough or masa, water, chiles and sweetened with honey.

The Native people would drink it as an energizing drink to keep them full during their long laborious days.

How to Make Atole

There are many variations to this hearty drink. Some are more traditional and others have more of a modern touch to the recipes.

But typically an atole recipe consists of the masa being combined with water and any type of flavouring such as vanilla, cinnamon, fruits, nuts and seeds, edible flowers and tamarind pods.

Instead of atole with masa harina cornstarch is also quite commonly used.

Atole is most commonly sweetened with either piloncillo or sugar or honey. The amounts are always according to desired personal sweetness.

If you live in one of those unlike areas in the Northern Hemisphere that’s currently being blasted with insane weather, this drink is one you’ll want to add to your repertoire.

How to Serve Atole

Atole is a very warming and filling drink that can feel like a meal rather and just a thrist quencher.

It can be enjoyed as a breakfast, snack or even dessert.

Masa Harina or Cornstarch for Atole

Bothe are used as a thickener for the drink. Some people prefer one to the other. Quite frankly some atole flavors just tastes better with the cornstarch.

One thing is for sure, if you don’t cook it long enough when using masa harina, it’s not going to taste good!

I typically like to use masa harina to thicken up the drink. But if you don’t like the taste you can swap it for cornstarch.

Let’s jump right into the recipe and video, shall we?! 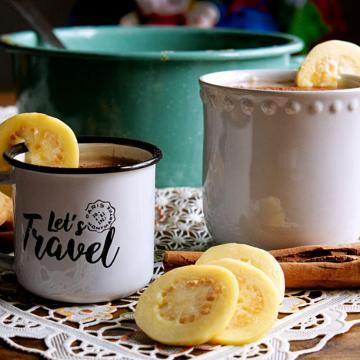 Serving: 4servings
Tried this recipe?Leave me a ⭐⭐⭐⭐⭐ review and tag me on social media @MexicanMadeMeatless or tag #mexicamademeatless!

Wasn’t it incredibly easy to prepare this atole? I think you’re going to really love it — specially on a cold day.

Now that you’ve made atole de guayaba you can give other flavors a go. I’ll be sharing more yummy atole recipes, so come back to check or subscribe to our FREE newsletter.

A super easy drink that will keep you warm all winter long! Remember to tag me on social media if you give this or any other recipe of mine a go.

Gracias for stopping by, have a beautiful day amigos!

Mexican drinks are the best because we typically use fresh fruits to make them. Below are some amazing recipes to try. 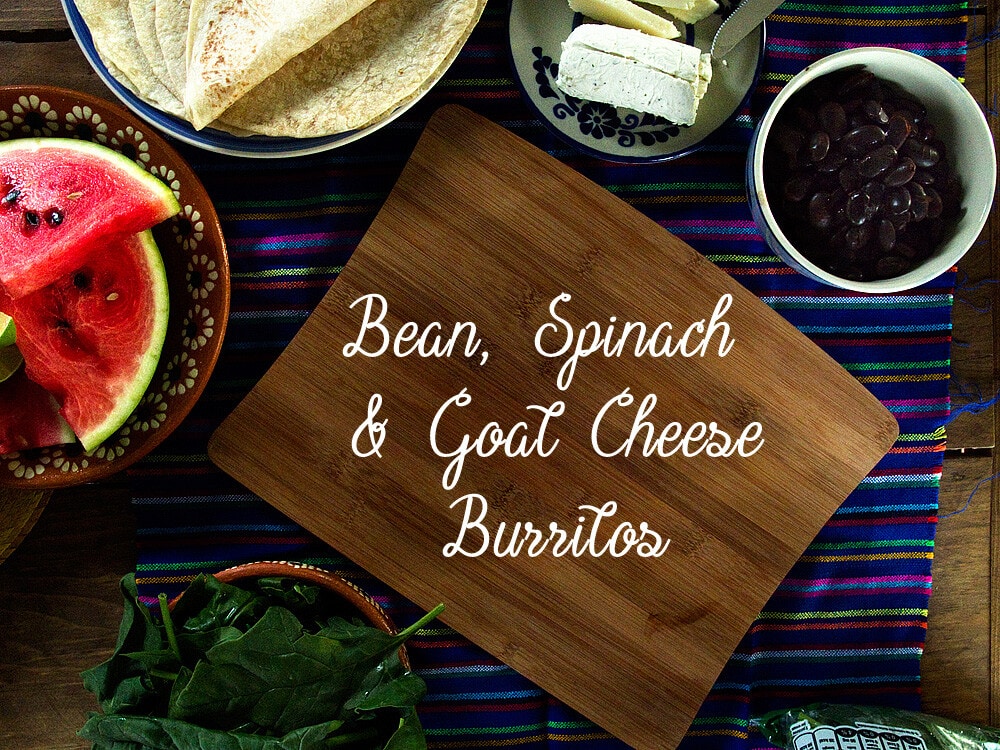 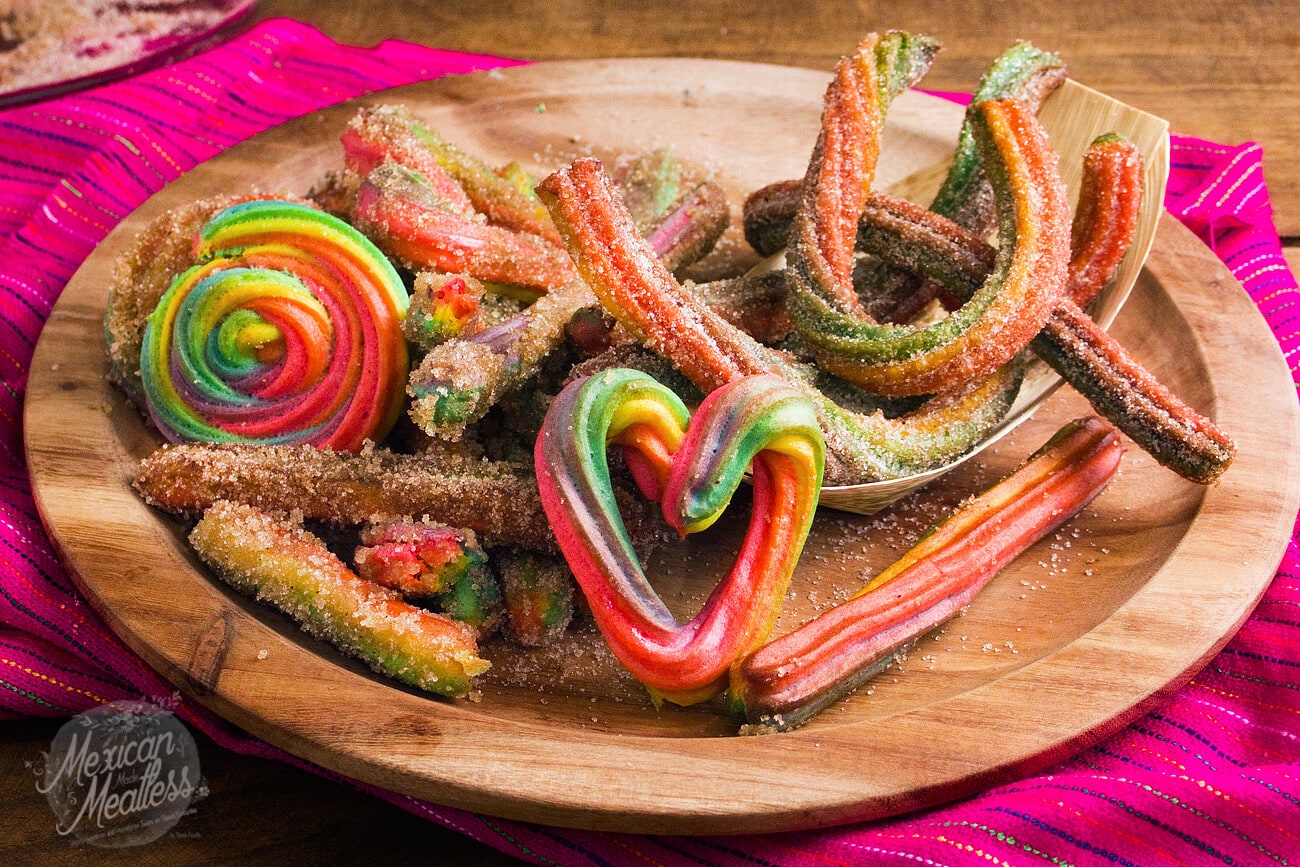 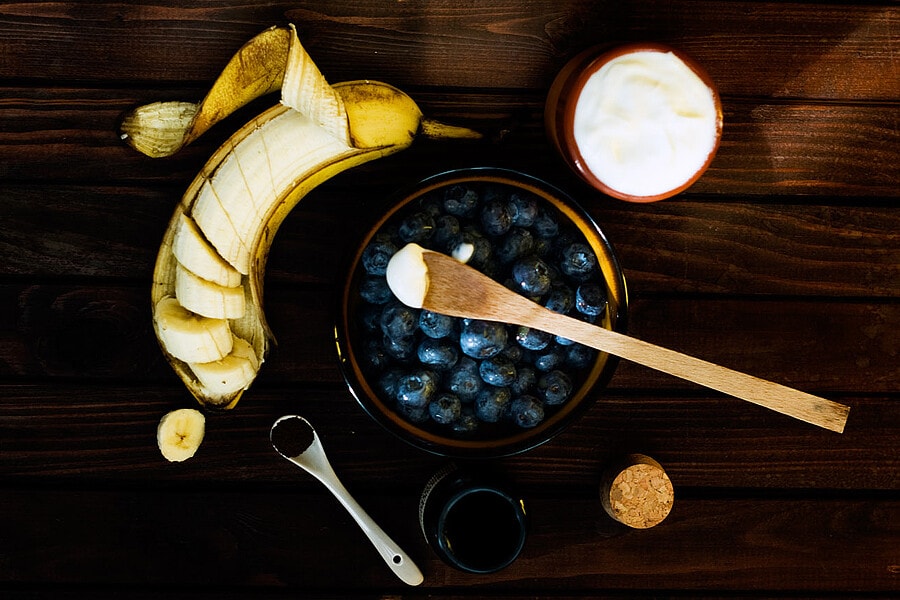 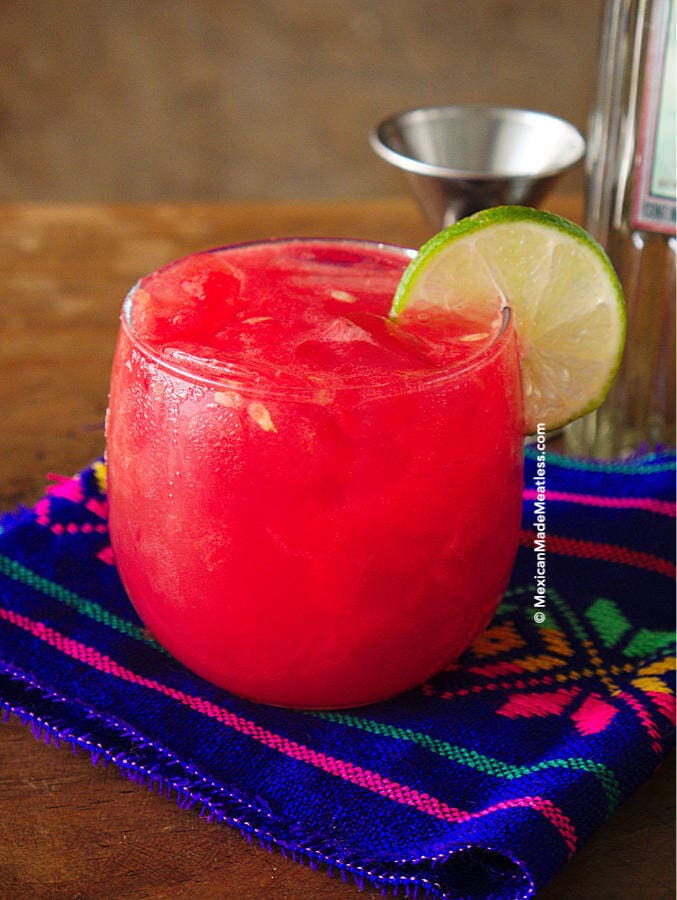 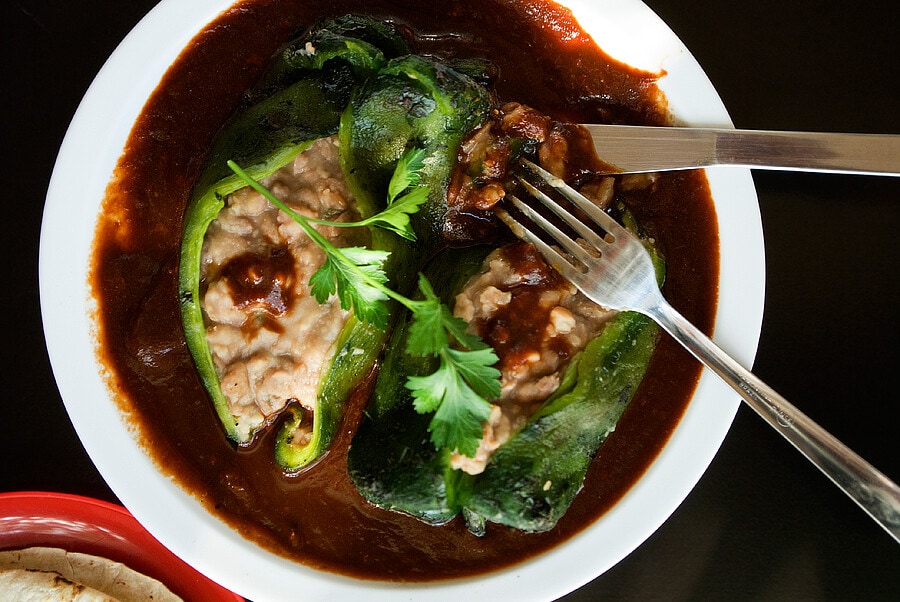