Churros are one of your favourite sweet treats, right? They certainly are one of mine! Today I want to share with you a super fun twist for making classic churros. We’re going to make them pop with colour. We’re making, rainbow churros !! 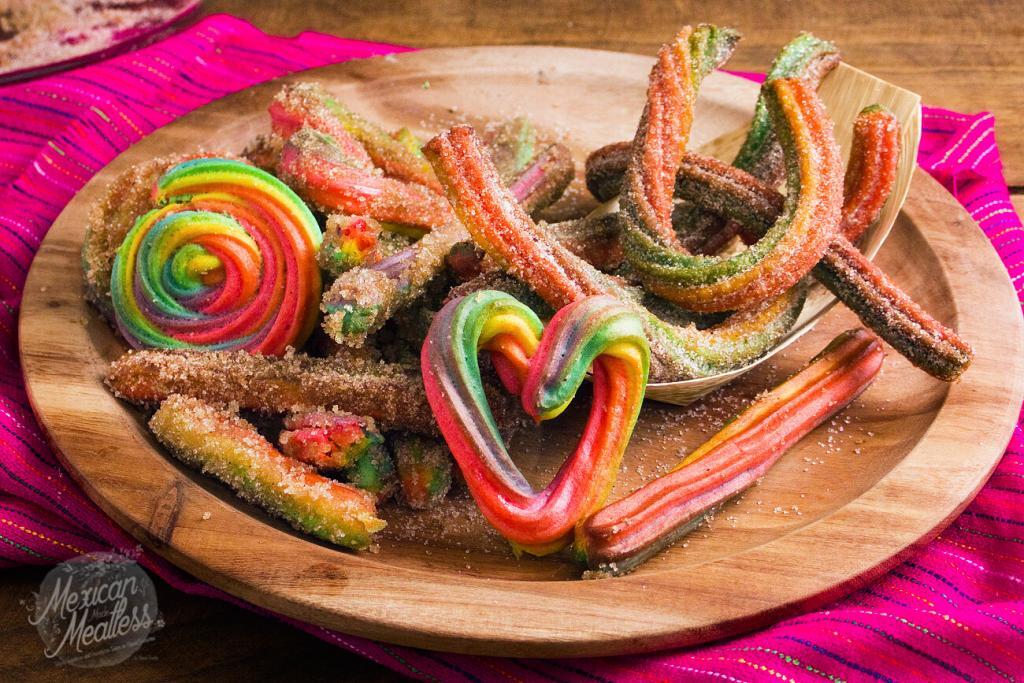 These colourful churros don’t exactly look like the ones I grew up with, but they certainly taste just as delicious. Amigos let me tell you that if you’ve ever wanted to make your own churros, but were too intimidated by them, you’re going to be pleasantly surprised at just how easy they are to make. Now because in making these rainbow churros we add a couple of steps with the colouring and arranging the coloured dough, it will take just a bit more time than the plain golden churros. But trust me making them these fun, vibrant colours is totally worth it. 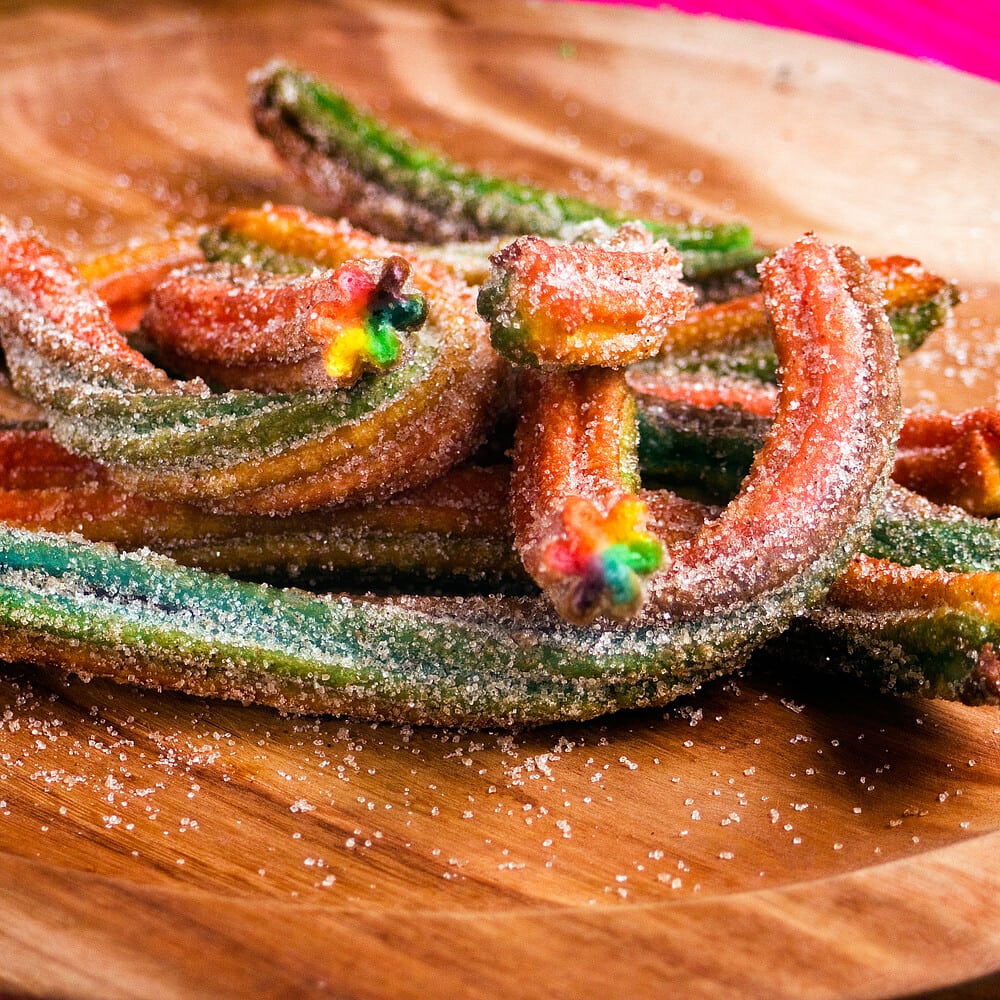 In my recipe below you will be given either the option to fry the churros or to bake them for a healthier version. Both are amazing tasting and it really depends on which you’d rather do. The fried churros are a bit crispier on the outside and the inside stays moist, tender and creamy at all once. Whereas the baked are a little crispy on the outside, the inside cooks just a bit more than the fried ones. But really once either version is rolled in the cinnamon sugar, your tastebuds will be dancing around doing a very happy dance — then as you take each bite and expose the rainbow of colours inside, you’re going to love how fun and pretty they look. Enjoy and have fun serving these rainbow churros at your next party or making them just for you! 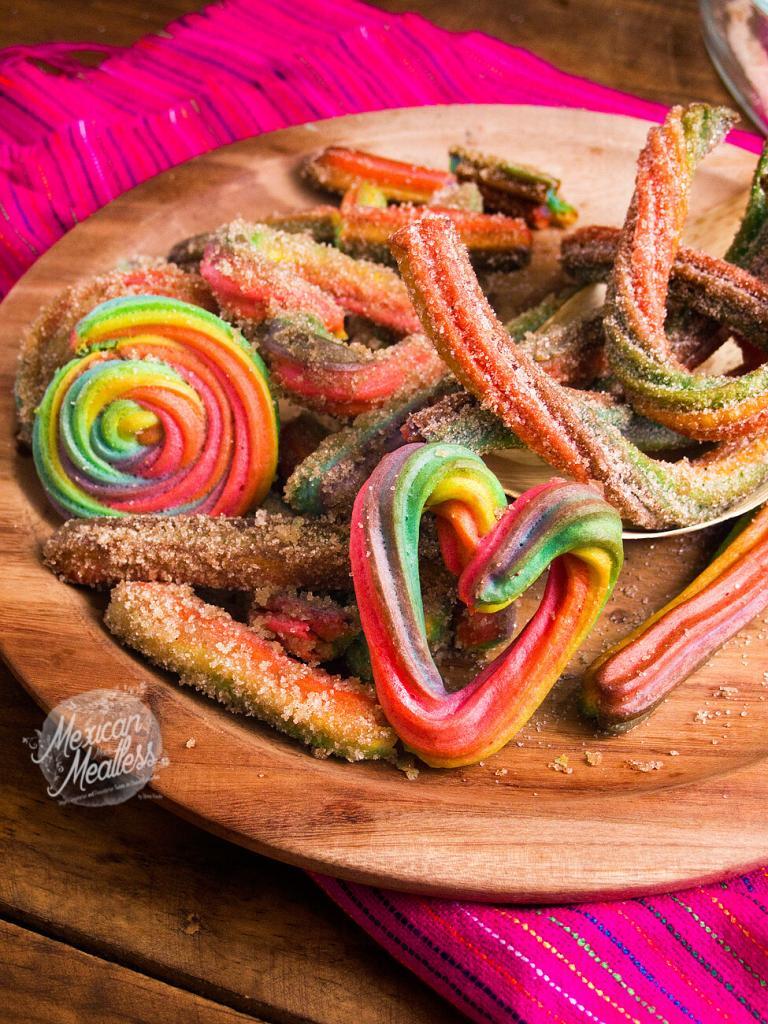 Do watch the video below for a perfect visual explanation and you can get the printable recipe right below the video. 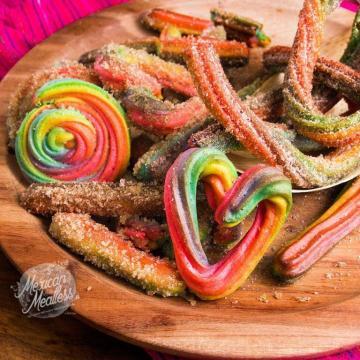 How to Make Rainbow Churros (Fried and Baked)

MexicanMadeMeatless.com & Nancy Lopez-McHugh
Do you love churros? Have some fun delicious churros by turning them into a magical rainbow in every bite. This recipe shows you how to fry and bake them for a healthier option.
5 from 3 votes
Save Recipe Saved! Pin Recipe Leave a Review
Print Recipe
Prep Time 30 mins
Cook Time 10 mins
Total Time 40 mins
Course Dessert
Cuisine international, Mexican
Calories

* It's a good idea to sift your flour after you weigh it so you can make sure it's perfectly smooth and so that when you mix it with the water there will be less lumps. ** If you can get your hands on all natural vegetable food dyes, that'd be great. Also please be aware that different brands may require less or more colouring than I've used, so do start off with one or two drops of colour and work up the tone slowly. *** Churros do not keep well, so make them no more than on hour to half an hour before serving. The dough does not freeze well either so it's best to make the same day. **** This batch is enough for 4 people to enjoy -- but you can easily double or triple it to make larger portions.
Tried this recipe?Leave me a ⭐⭐⭐⭐⭐ review and tag me on social media @MexicanMadeMeatless or tag #mexicamademeatless! 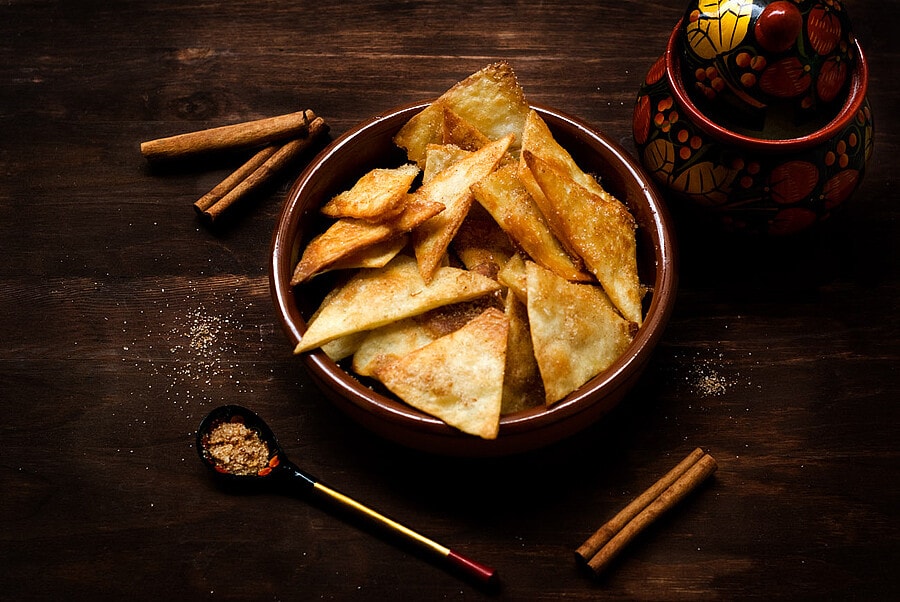 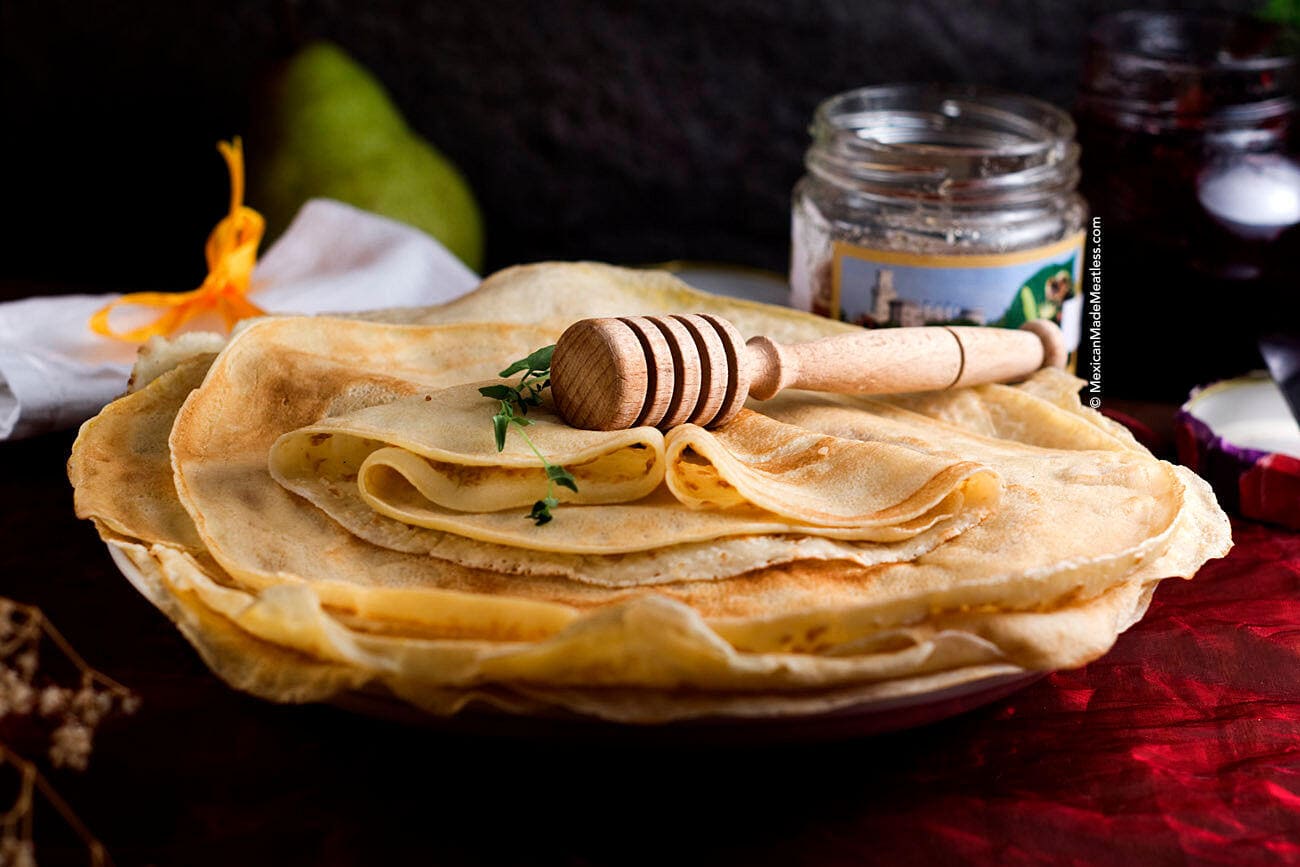 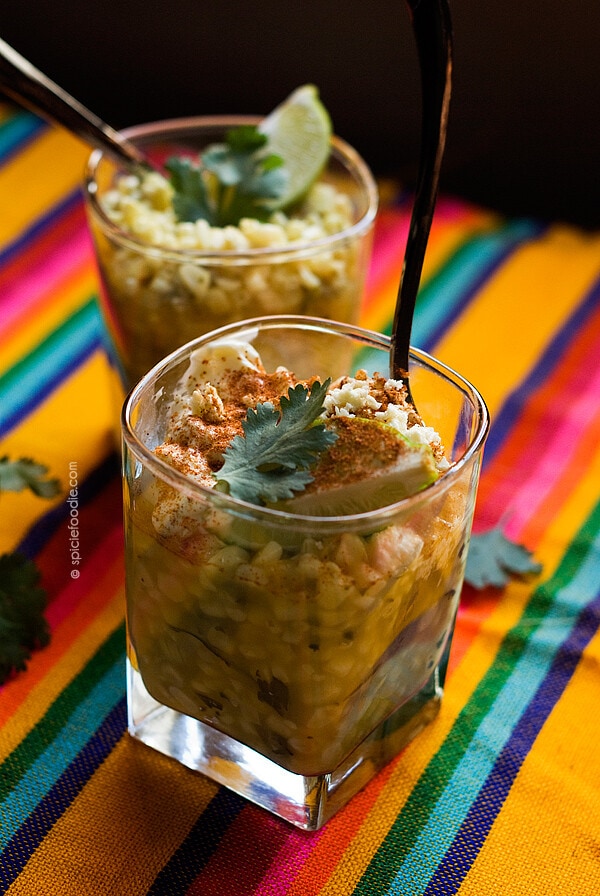 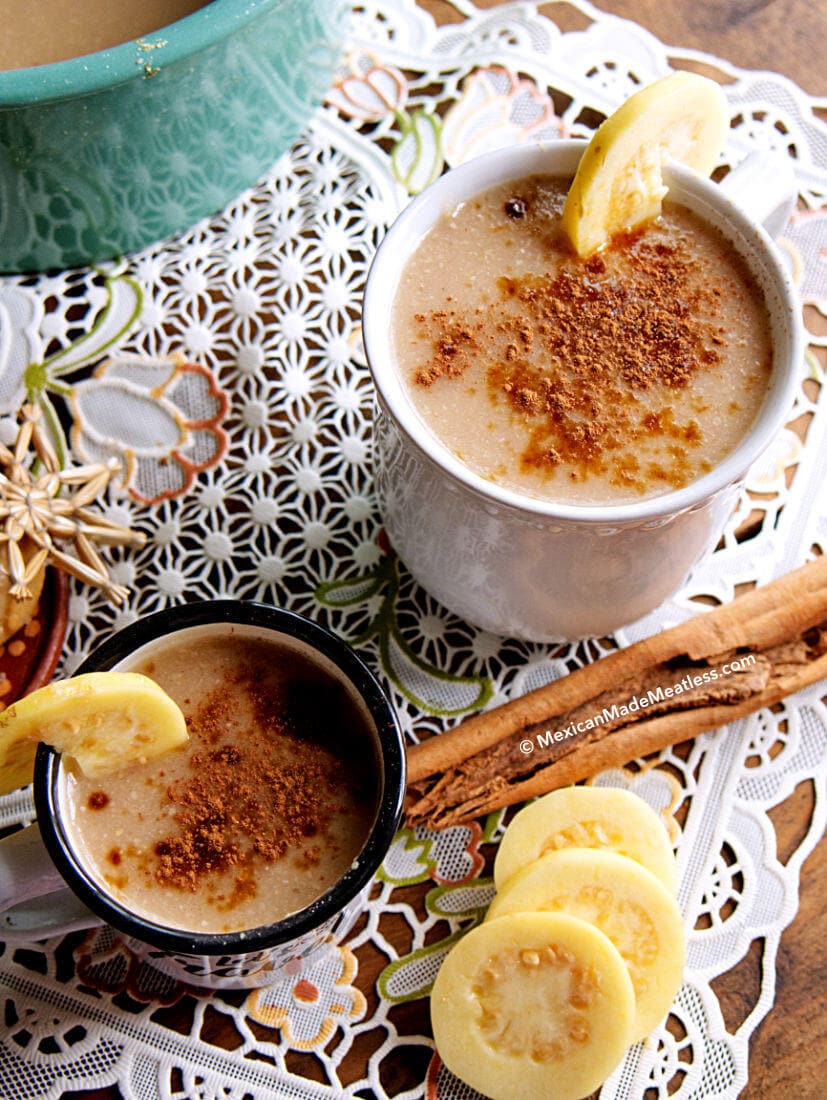 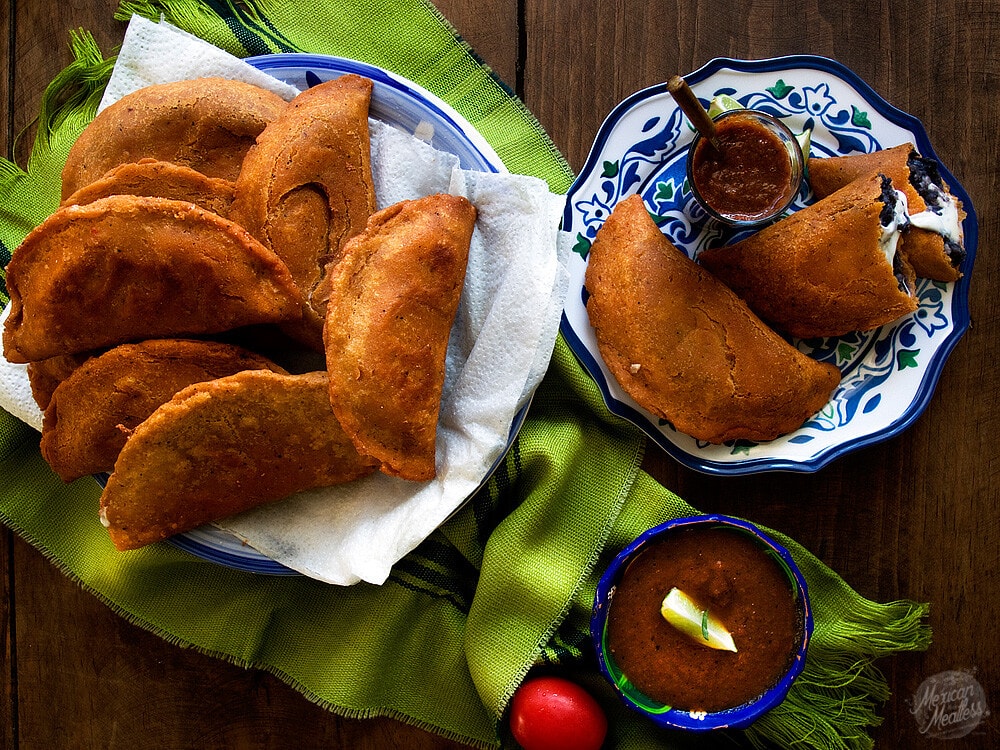