Making tamales is actually really easy, a little time consuming, but not difficult. In this guide you’ll learn how to spread masa for tamales so that you can have perfectly filled homemade tamales.

Before you begin with this step make sure to read through the other steps in my tamales making series.

You can find the recipe for my masa without lard here — you’ll need it for this step.

What Side of The Corn Husk Do You Spread The Masa

Believe it or not, there’s a correct side of the corn husks to spread the masa on.

I mean the Universe isn’t going to come crashing down on you if you choose the wrong side. It’ll just make your tamale making process easier.

So grab a hydrated corn husk and look closely at the texture. Flip it over and look at the other side.

One side will feel rougher and the grooves will be very clearly felt and seen.

The other side will have a smooth an shiny texture to it. This is the side you’ll want to spread the masa on.

How to Spread Masa

Grab the corn husk and make sure that the smooth side is facing up. The wide end should be on your palm and the narrow side will be at the top. (Watch the video for a visual guide.)

Scoop a few tablespoons of masa onto the center of the corn husks, on the wide end. Use the back of the spoon or your spatula and begin flattening the masa and working it towards the left and right side to spread it around.

If you’re like me, and have small palms, you may find it a little difficult to hold the corn husk. In this case you can do the spreading on top of a cutting board.

You don’t want to spread the masa all the way down to the narrow end. Leave about 2-inches or so of space.

Some people like smaller tamales so they won’t spread to the edges like you can see that I do. That’s perfectly fine, you can spread the masa as wide as you want. I like to go as far as I do to the edges so that I can have a larger tamal and also add more filling. hehe!

Make sure the masa is spread out in an even thickness. You don’t want your tamales to be all masa and hardly any filling.

What to Do With Extra Wide Corn Husks

Sometimes you’ll get ones that are quite large. You can use those to line the steamer or cover the tamales for steaming. Or you can also make larger tamales with them.

You can also rip off some of the excess width if you’d like, or leave them as is and spread the masa on them for large tamales. It’s up to you.

What to Do With Smaller Corn Husks

When you have corn husks that are smaller and not as wide as the normal ones, you can still use those.

Simply lay two husks on top of each other, smooth side up, and overlap them together.

Then you can spread the masa just like you would with the wider husks. The masa will actually help keep them together. So don’t toss them out. Or if you don’t want to bother you can also use these narrower husks to line the steamer basket.

What to Do With Wrinkled Corn Husks

Occasionally you’ll get some very wrinkled corn husks in the packages. Don’t toss them out, you can still use them to either line the steamer basket or make tamales with them.

With these the smoother side will be a little harder to see, and since they are so wrinkled it will be just as hard to spread the masa. You may have to work at spreading the masa a little more, but it’s still doable and the tamales will still come out delicious — maybe not as smooth, but still totally edible.

To make the work of spreading the masa go a little faster, I like to either enlist the help of others or I make a little assembly line out of it.

I’ll spread the masa on a corn husk then set it aside and continue the process. I stack each newly spread corn husk on top of the previous one.

Sometimes I’ll do this until I’ve run out of corn husks and masa, other times I’ll have a stack of about 10 then I’ll stuff and fold the tamales and begin the process over again. It’s up to you.

Click here to get a copy of my tamales cookbook! 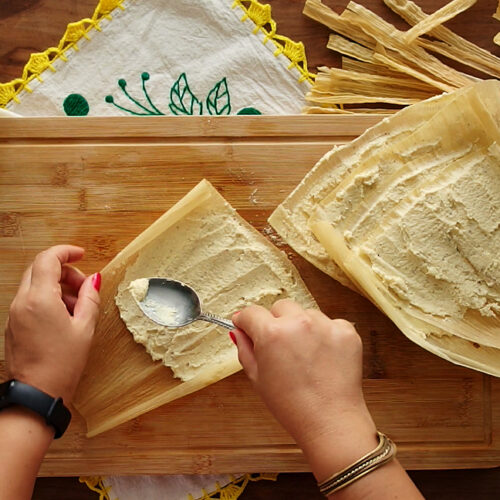 How To Spread Masa for Tamales

Nancy Lopez & MexicanMadeMeatless.com
Read this to learn how to spread masa for tamales so that you can have perfectly filled homemade tamales. Grab the corn husk and masa and get started on spreading that masa.
5 from 1 vote
Save Recipe Saved! Pin Recipe Leave a Review
Print Recipe
Prep Time 25 mins
Cook Time 0 mins
Course Main Course
Cuisine Mexican
Servings 25 servings
Calories 145 kcal

*You can get my masa for tamales recipe here, https://mexicanmademeatless.com/masa-for-tamales-no-lard-recipe **To learn how to properly hydrate corn husks for tamales read the article here, 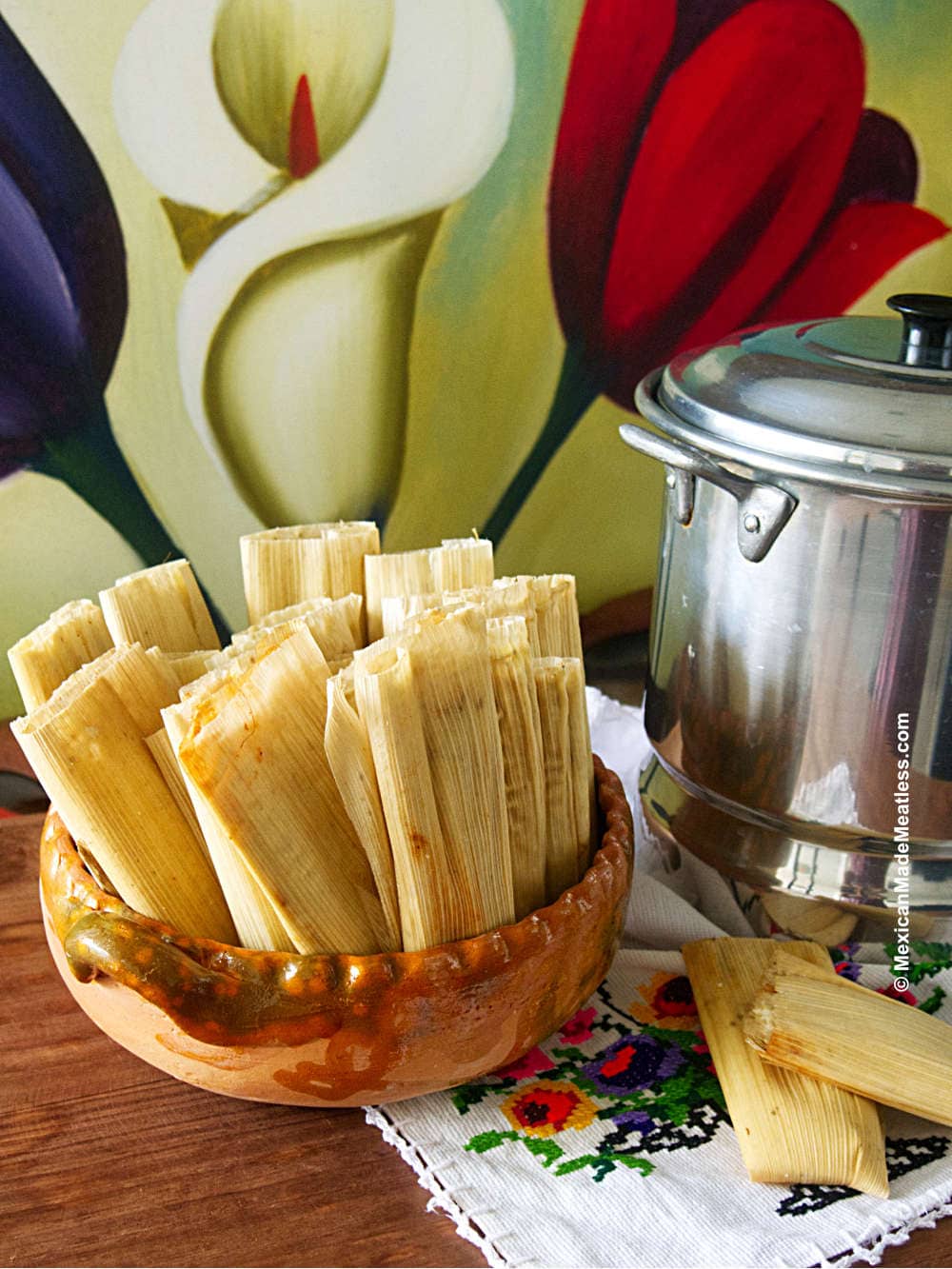 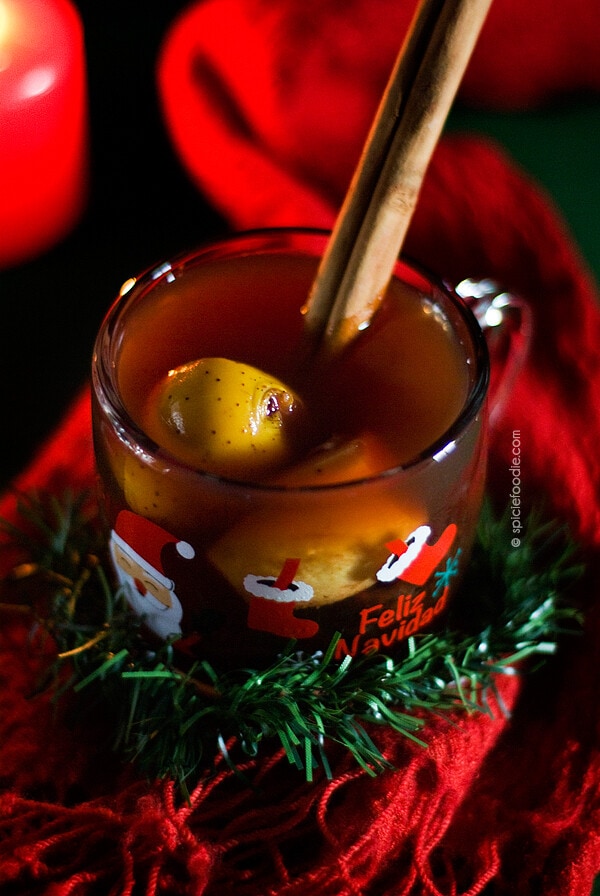 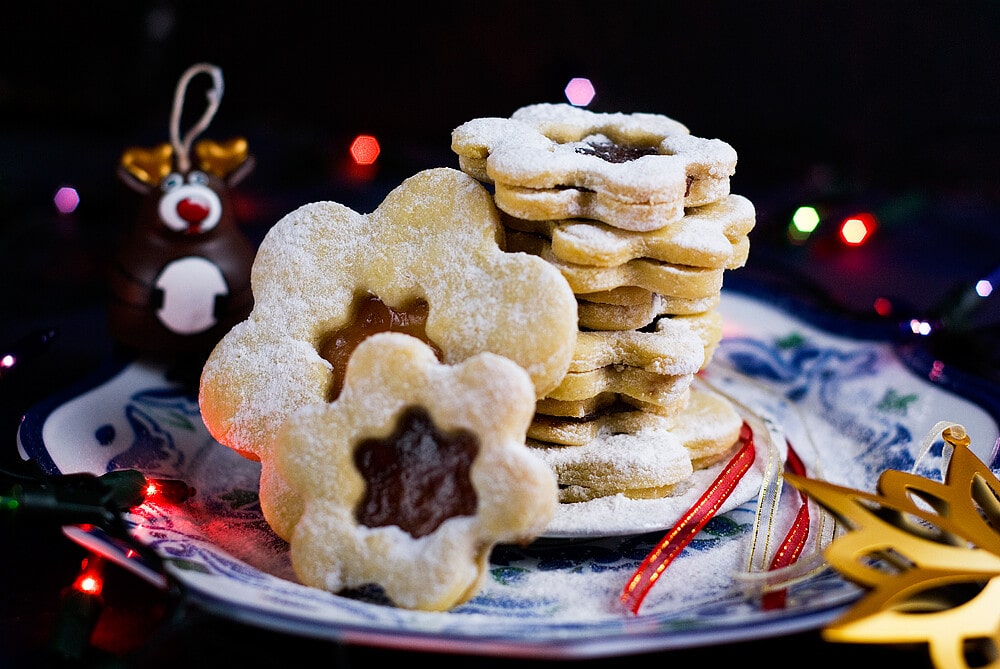 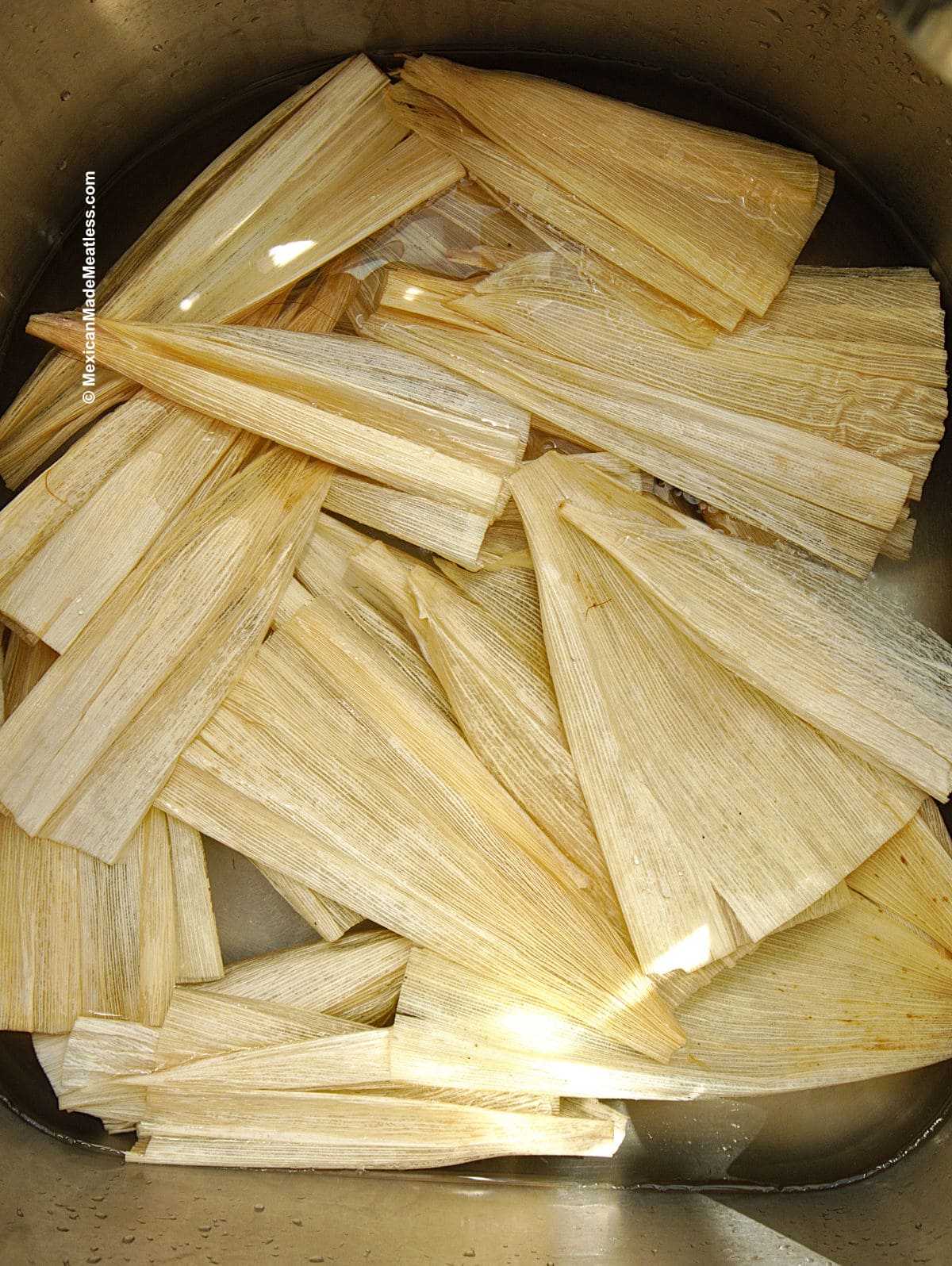 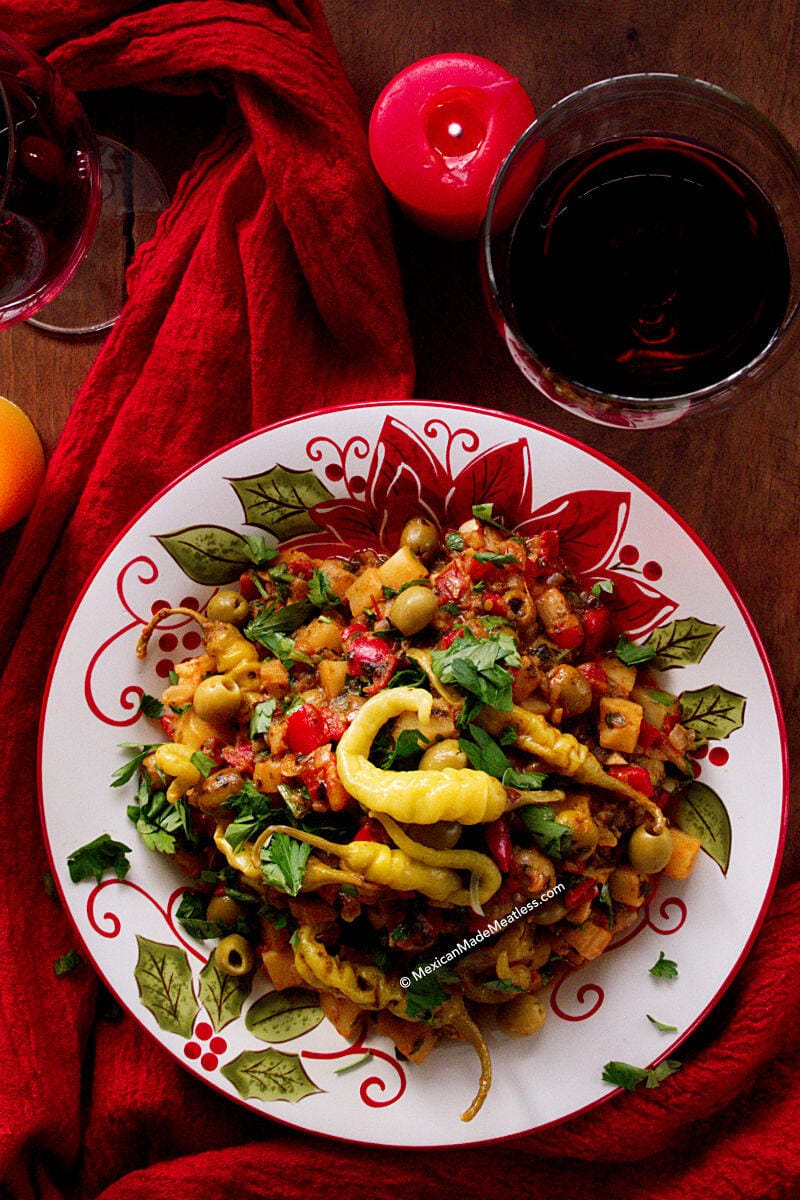