Cilantro is a very common herb across many parts of the World. Some wonder why it tastes like soap and others love it, others wonder if it’s Keto friendly, what a good substitute for it is. These and other questions like how to wash it, freeze it and what salsas to use it in, are all answered in this article.

Cilantro is and herb that is also known as coriander or Chinese parsley.

The word cilantro is Spanish for coriander and it’s what we call the leaves and plant in the Americas. In Mexico we call the seeds “semillas de cilantro”, but other countries on this side of the world referred to them as coriander seeds.

In the rest of the world they call the whole plant, coriander.

Cilantro has been around since biblical times and references can be found in the Bible, ancient texts from China, Egypt, Indian and the Roman empire.

It originally comes from southern Europe, North Africa and western parts of Asia.

Cilantro was brought to the North American colonies by the English in 1670. Isn’t that crazy?! To think that fresh tomato salsas in Mexico didn’t have cilantro prior to this.

Both the plant and seeds are heavily used in Mexican, Indian, Middle Eastern and southeast Asian cuisines. But are also common in Central Asian, Mediterranean, Latin America, Chinese, African and even Scandinavian cuisine.

Cilantro leaves are edible. The fresh leaves have a lightly citrus taste to them.

The leaves should be added to warm or hot foods right before serving. The reason being that heat diminishes their flavor.

Fresh coriander leaves don’t have a long shelf life after being cut from the plant. Additionally their aroma is completely lost when dried or frozen.

The stems too are completely edible.

Some cuisines don’t use them at all but, they do add flavor to your dishes, so suggest using them always. In my recipes they are always included.

The seeds are always called coriander, and they have a stronger or more pungent taste and scent.

Coriander seeds may be purchased whole or ground. But I recommend buying whole and grinding as you need. Once ground the flavor qualities are lost quickly.

The seeds are often ground up with other ingredients to make spice blends like marinades, curry spice mixes and pastes.

Did you know you can grow cilantro from the seeds sold in the spice isle?

Yes you totally can grow plants with the seeds you have in your pantry. I have done it and it grows like crazy!

Yes cilantro roots are edible and safe to eat! Make sure you thoroughly rinse off all of the dirt.

The cilantro root has more flavor than the leaves, stems and seeds. So don’t throw it out because you can grind it up and make marinades or sauces or also use it to make Thai curry pastes.

How Long Does Fresh Cilantro Last

This is one of the downside to cilantro, it just doesn’t last too long.

On average you can expect your cilantro to last for about 4 days. Sometimes a bit longer, specially if you follow the tips in the “How to Store Cilantro” section below.

Make sure to select a bunch that has fresh leaves make sure to look for a fragrant, un-wilted and medium green bunch.

How to Clean Cilantro

Before using, gently rinse thoroughly and pat dry. If your cilantro still has the roots and you plan on using them, then you want to make sure to pay extra attention to them. If you have a soft vegetable brush use it to get any trapped dirt off.

How to Store Cilantro

When you get your cilantro home place it in a glass with water then use a plastic bag to cover it and place it in the refrigerator. This should help it last a bit longer.

Make sure to change the water every couple of days.

Another thing I do is place a couple of paper towels in the bag with the cilantro. This helps absorb any extra moisture. Also don’t rinse it then store it, instead rinse and grab only what you need.

How to Freeze Cilantro

Freezing cilantro leaves isn’t really something I recommend. The reason is that it looses almost all of it’s flavor and scent.

But if you find yourself with too much that you don’t want to use then you can freeze it.

What I do is roll it up into a tight cigar-like shape then place it in an airtight plastic bag. Then I place in the refrigerator to freeze. Whenever I need some I simply cut off a large piece and use it.

There are many people who find the taste of cilantro repulsive. Some describe it as leaving a soapy taste in their mouths.

The reason for the unpleasant taste has to do with genetics, you either like it or hate it. There is even an online community called “I Hate Cilantro”.

Which team are you on, the I love cilantro or it tastes like soap?

What is a Good Substitute for Cilantro

The seeds should never be used in place of the leaves and vice versa, they don’t make a good substitute for each other.

If you need a substitute for fresh cilantro it depends on what you need it for. Sometimes fresh flat leaf parsley can be a good substitute. Other times you can omit it and be fine without it.

What is a Good Dried Cilantro Substitute

If a recipe calls for dried cilantro leaves you can easily use fresh leaves instead.

But if the recipe refers to coriander seeds then it’s trickier. Some people suggest that cumin seed or ground cumin are a good substitute. This article is great and goes into more detail of all the different substitutes you can use.

How is Fresh Cilantro Used

Here are some uses for fresh cilantro.

In some European rye breads occasionally they use coriander seeds for flavoring.

Some Belgian beer breweries use coriander with orange peel to add citrus undertones to beer.

For those that don’t enjoy cilantro, don’t worry there are lots of salsa recipes without cilantro. Below are just a few.

I personally love cilantro and whenever possible do add it to salsas I make. Below are some delicious salsa with cilantro recipes to try.

Cilantro leaves have high antioxidant properties and can delay or prevent food from spoiling.

More nutrition is found in fresh cilantro than in the coriander seeds.

In Europe it is called the “anti-diabetic” plant because it is believed to help control blood sugar. In Indian it is used for it’s anti-inflammatory properties. 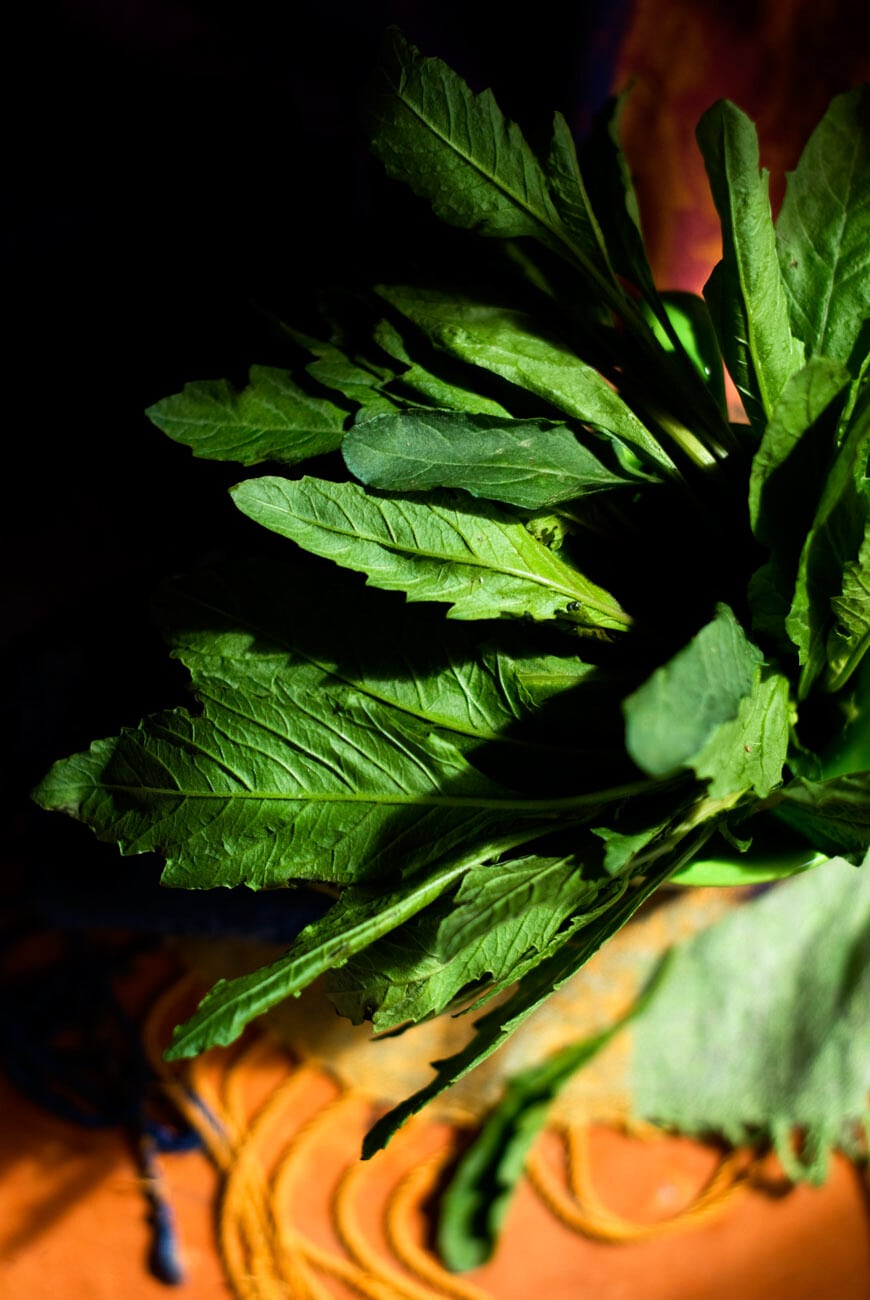 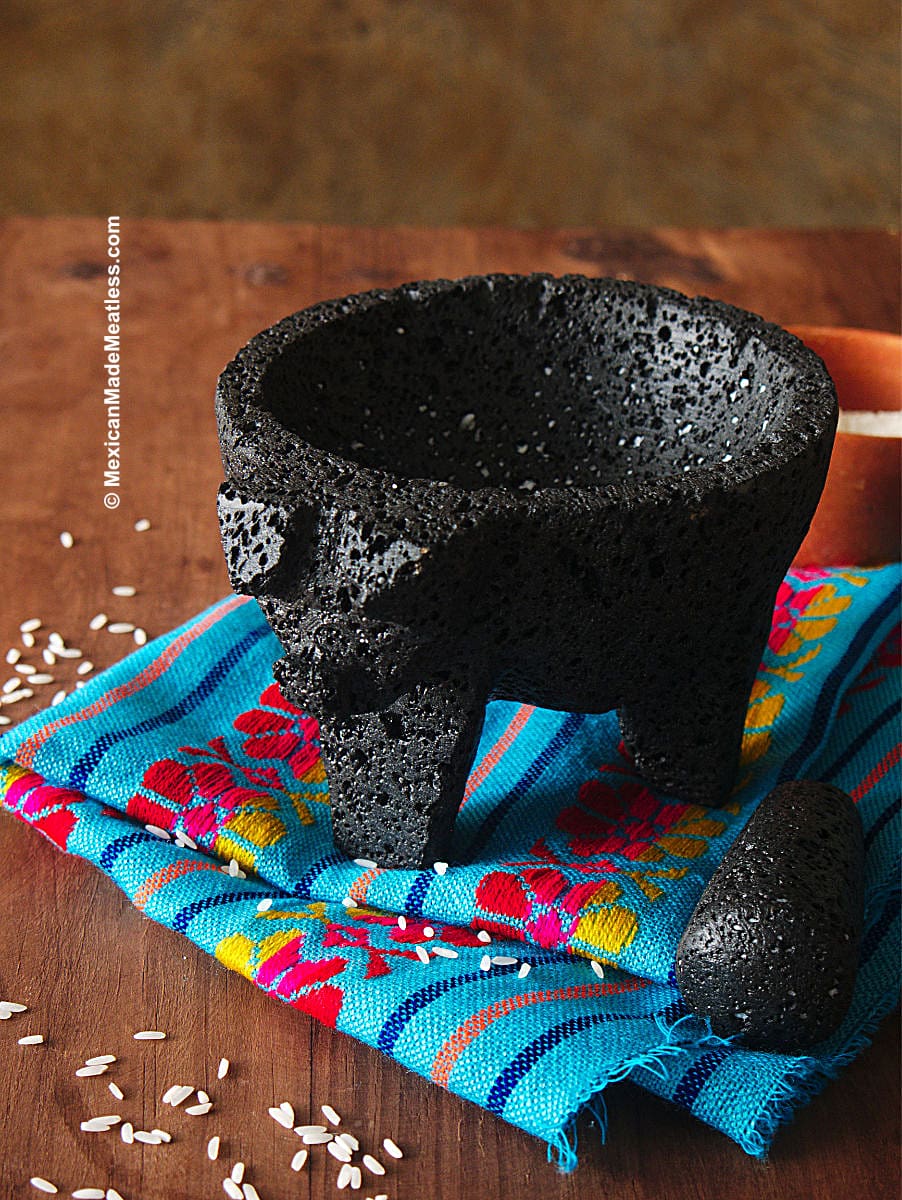