Have you tried vegan birria yet? Keep reading to find out how to make the most delicious vegan birria consome and quesabirria tacos. I promise you won’t be disappointed!

In the last few years, birria has become all the rage outside of Mexico.

If you don’t know what birria is, it’s slow cooked goat meat in a chile and spices broth. (Though many people nowadays also make it with beef.)

The dish comes from my family’s home state of Jalisco. There are many variations to the ingredients used, but it’s hard to go wrong when you’re using dried chiles and a ton of spices.

This dish is a tender stew in which the meat falls apart easily and looks like shredded meat. It’s traditionally eaten on tortillas to make tacos and often served with a bowl of some of the consomé it was cooked in.

In recent years people have created a “quesabirria” which is basically a quesadilla stuffed with the birria meat. Some of the consomé is drizzled over the corn tortilla to give it that red color. Then the finished quesabirria is served with a bowl of consomé to dip into. It’s actually quite delicious!

What is Traditional Birria Made Of

The traditional birria in Jalisco is made using goat meat, of course we won’t be doing that in my recipe. To replace the goat, my recipe uses oyster mushrooms instead. The results are amazing and it makes a pretty darn good cruelty-free alternative.

The meat is slowly simmered until it’s tender and breaks apart easily. Broth or water are added to the meat to simmer it. As well as a long list of spices, herbs, dried chiles and seasonings. All of these are what give birria it’s unique taste.

Everything is prepared and simmered for hours to achieve that delicate texture.

With vegan birria the process is more straightforward and takes a lot less time to prepare.

The spices and their quantities used in making birria can differ greatly. I say start off with a base (like my recipe) then adjust from there to your own taste.

Below are some of the traditional chiles, herbs and spices used to make birria.

Other ingredients also used are onion, garlic and tomatoes. Apple cider or regular vinegar is also added by some people.

I love to add some Maggi Seasoning to my birria to help give it a deeper umami flavor to the dish. If you can’t find it you can use some liquid aminos or low-sodium soy sauce instead.

How to Make Vegan Birria

As I previously mentioned, making vegan birra is incredibly easy…much easier than meat based one.

To start you prepare the sauce or broth ingredients by simmering the cleaned and deseeded dried chiles with onion, and garlic until everything is soft. Then using half a cup of the boiling broth the vegetables and a crushed bay leaf are blended until smooth.

Next the sauce is strained into a pot, the remaining bits are discarded. Then the spices are added to the sauce, the vinegar, some Maggi sauce and vegetable broth. This creates the consommé and is allowed to simmer while the oyster mushrooms are prepared.

While the birria consommé simmers the vegan “meat” or oyster mushrooms are shredded. Some thinly sliced onion is sautéed in oil then the shredded mushrooms are added to the pan and sautéed until soft and a little bit crispy.

The mushrooms are then added to the pot and allow to simmer for another 15 minutes. After the 15 minutes you taste the broth and adjust the seasoning if or as desired. The birria is ready to serve, in any way you’d like.

Birria consome is comfort food. It’s perfect for the cooler days of autumn, spring and those frigid winter days too.

Once you make your vegan birria you can serve it as a consome.

All you do is serve in small bowls, top with chopped onion and cilantro and serve with some warm corn tortillas and lime wedges. You can also serve with a spicy hot salsa if you’d like, but not entirely necessary.

Making quesabirria and even vegan quesabirria tacos is not only easy, but a scrumptious treat.

After you’ve made the birria, you want to separate some of the “meat” from the consome. You can use a slotted spoon or a sieve to do so.

Then heat some corn tortillas on a hot comal, then place some shredded cheese onto the tortillas. Obviously for a fully vegan meal use your favorite melting vegan cheese. For a vegetarian quesabirria you use Chihuahua cheese, or asadero or even Oaxaca cheese would work.

Next you can add a couple of tablespoons of the strained vegan birria over the cheese. Fold in half moon shapes and allow cheese to melt and tortilla to crisp up a bit. Then drizzle some of the broth over each quesabirria. Cook for a few minutes, flip and repeat and cook until the bottom side is nice and crispy.

Quesabirria tacos are best served with a bowl of the consome. This is so you can dip your quesabirria into the consommé. It’s incredibly delicious!! 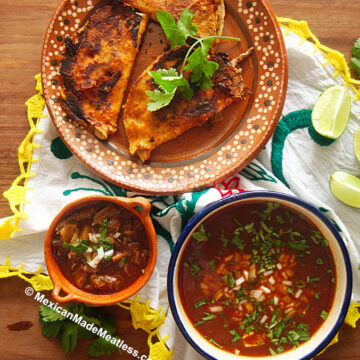 Now that the temperatures are starting to drop, make sure you have these recipes on your weekly meal plans.

Have You Seen My New eCookbook

Make sure you get your copy as soon as possible, so you can start planning your holiday season filled with delicious meatless tamales! 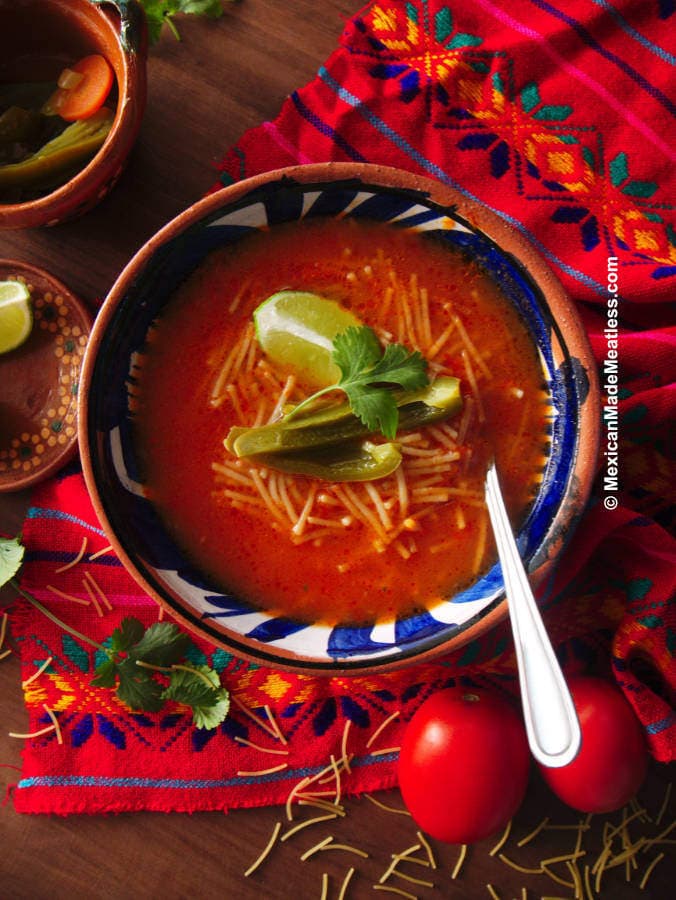 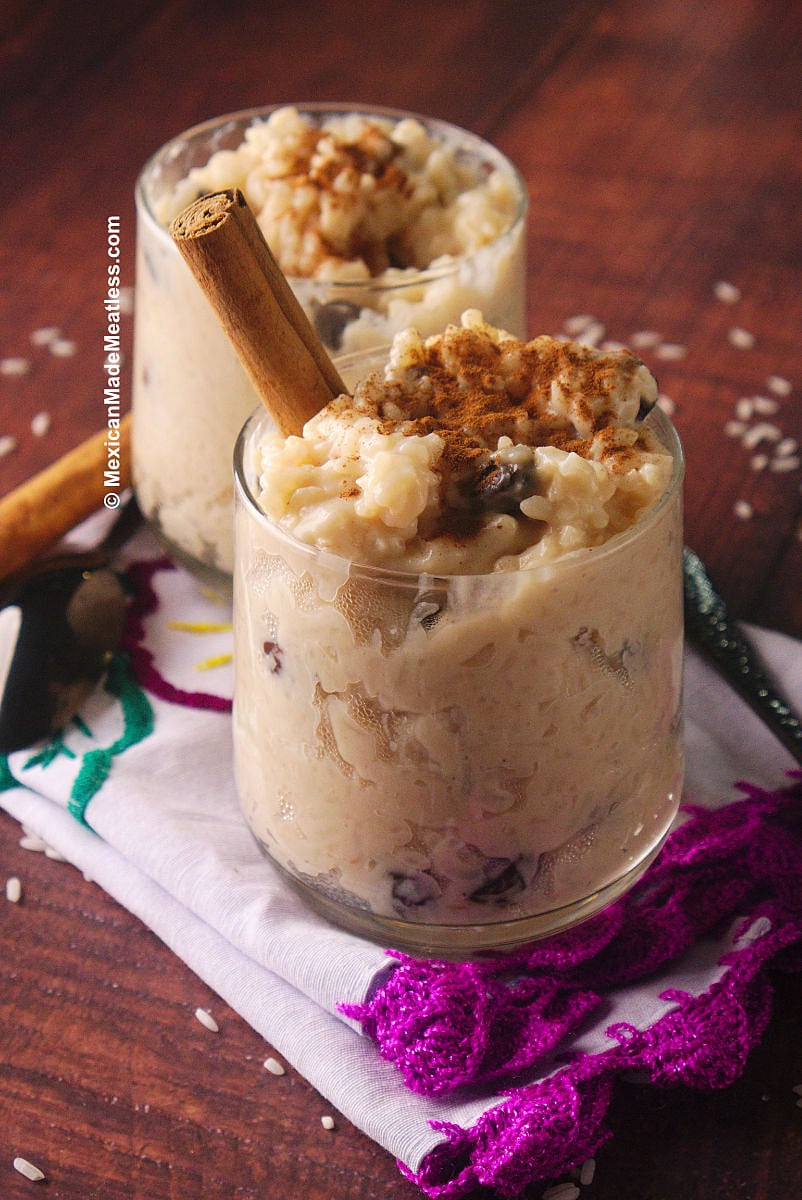 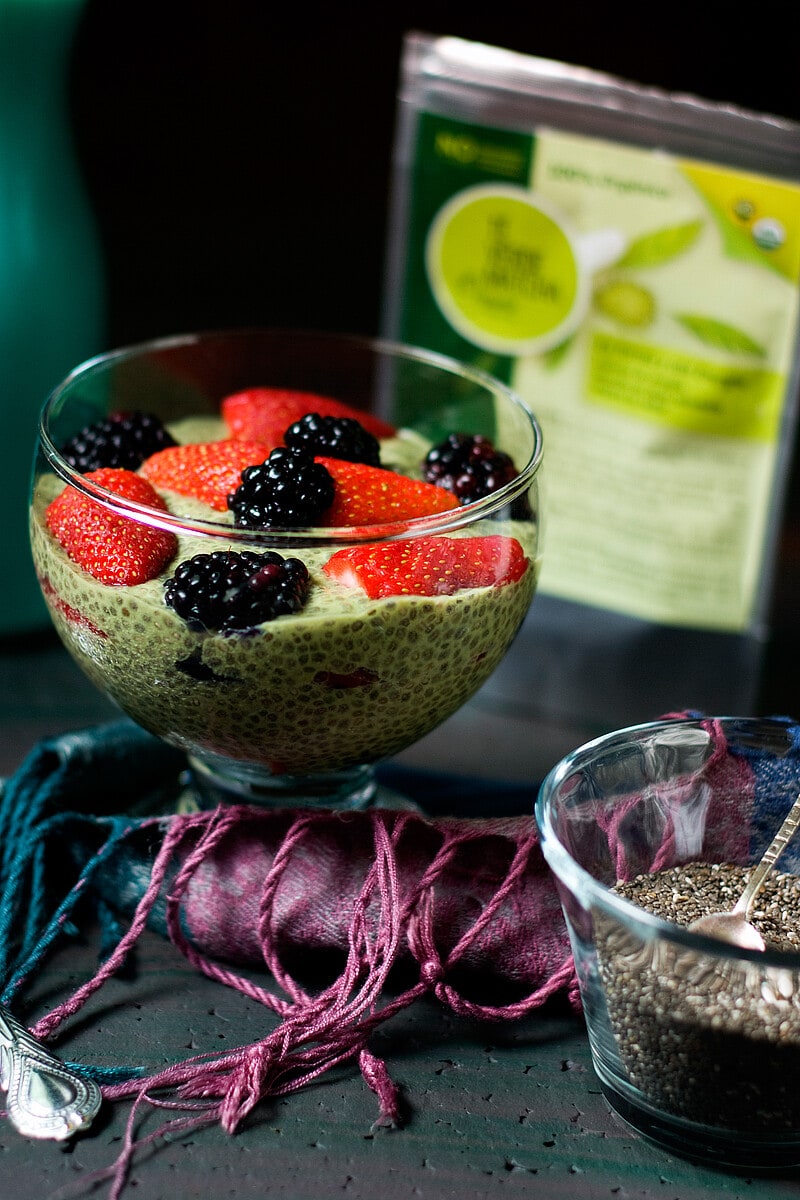 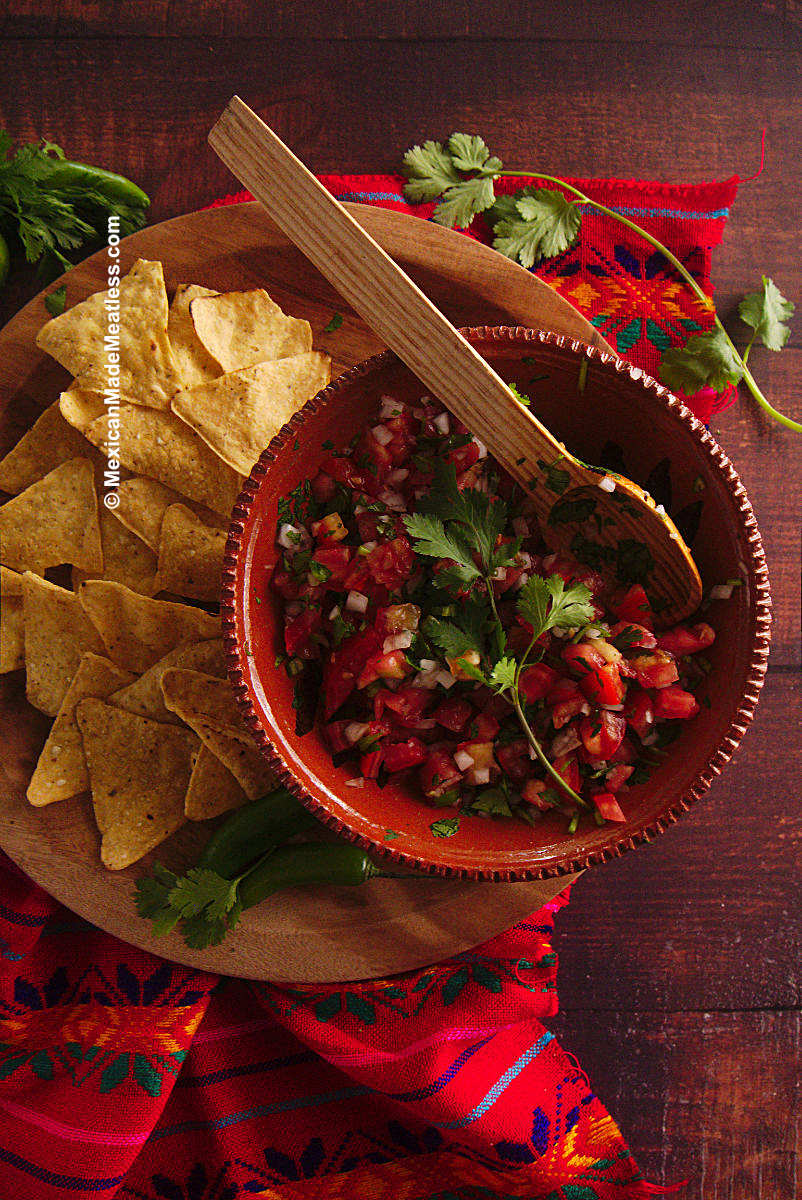 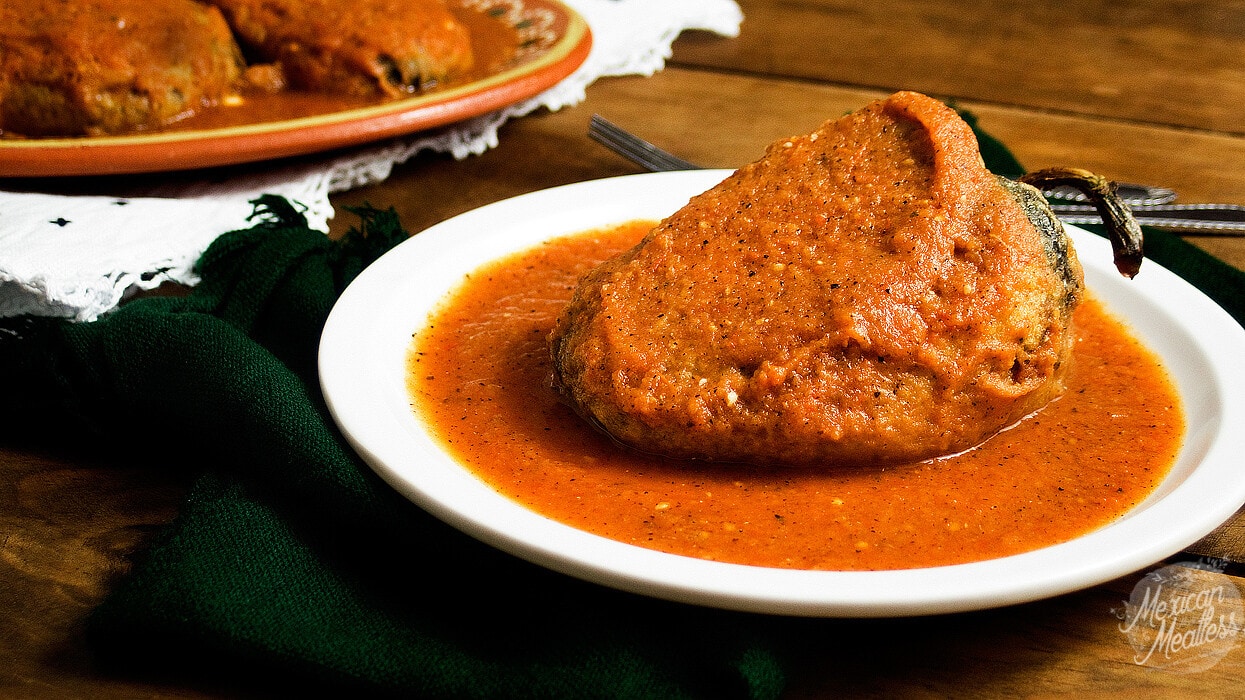