It’s not too difficult to get too far from the vegan movement. Whether you are looking to improve your meals with more vegan flavors, or you want to live a healthier lifestyle, it seems that everybody is turning towards going without meat, either for their health or to benefit the planet. But for those people who are looking for a decent background on the vegan movement, you can’t go far wrong with the plethora of documentaries out there. Far from Netflix being a treasure trove of great TV, it provides plenty of documentaries for the budding vegan or vegetarian. What are the best documentaries out there on Netflix?

What The Health
This follows the journey of Kip Andersen, as he draws a parallel between animal agriculture, the big pharmaceutical industries, and the health consequences of excessive dairy and meat consumption. An interesting documentary, and naturally, while there are plenty of people that will debunk a lot of the content, it’s certainly food for thought. This documentary is worth repeat watching because there’s a lot you can’t pick up the first time around, in which case it’s worth making the effort to download Netflix on Mac or your tablet so you can take all the information on board.

Food Choices
While you might think that, on the surface, this is just another film with a standard formula, it does a lot to debunk a lot of the misconceptions about food and diet in general. It’s an interesting watch because it really highlights the impact of your choice of food on, not just the people of this earth, but the other species that inhabit the planet as well. It makes you think twice about the type of food you really eat.

Peaceable Kingdom
Seeing it from the perspective of the farmer is another interesting component of veganism and vegetarianism as a journey. This documentary shows a few farmers who decided not to kill animals anymore and charts their journey towards veganism. It’s not just about the farmers, but it’s about the emotional journey that people can undergo while becoming vegan. It also touches on the relationship between the farmers and the animals and does a lot to make anyone think twice about what they’re eating.

Hungry For Change
Focusing on detoxification, this documentary discusses a wide variety of challenges associated with food. From toxic foods to food addictions, it covers various aspects of the battles we all face with food. A lot of people undergo a vegan diet as a way to feel healthier, but this film doesn’t push veganism onto the viewer; it focuses on detoxifying the body as a way to lose weight without burning calories. It’s about eating well, rather than undergoing fad diets.

In Defense Of Food
It’s never been more difficult to try and find the right methods of nutrition. And this film, based on the best-selling book, tries to answer the question that many of us ponder on a daily basis: what should we really eat in order to be healthy? The movie talks about nutrition and its relationship with the Western diet. Because a lot of us spend our well-earned money on food that is processed and therefore more likely to make us sick, this film talks about going back to eating real food. By doing this, you should consume local produce, and while this film isn’t exclusively leading towards veganism as a lifestyle choice, the message that eating a plant-based diet is still one of the best ways to be healthier, inside and out.

Cowspiracy
From the same makers as What The Health, this film focuses on animal agriculture and how it has been proven to be the main cause of numerous planetary problems that we all face today. While there’s an environmental angle to it, focusing on deforestation, topsoil erosion, and water pollution, if you are looking to increase your knowledge of all things vegan, and think about how you can improve sustainability by eating less meat, this can certainly open your eyes to what is going on around you.

As Netflix is a treasure trove of documentaries about diet, if you are looking to expand your knowledge of what it takes to function under a vegan diet, you can certainly spend a lot of time educating yourself. Whether you are interested in the effects of animal agriculture on the environment or you’re looking for a way to be healthier with a vegan or vegetarian diet, these documentaries can provide information that will help you make well-informed choices going forward. 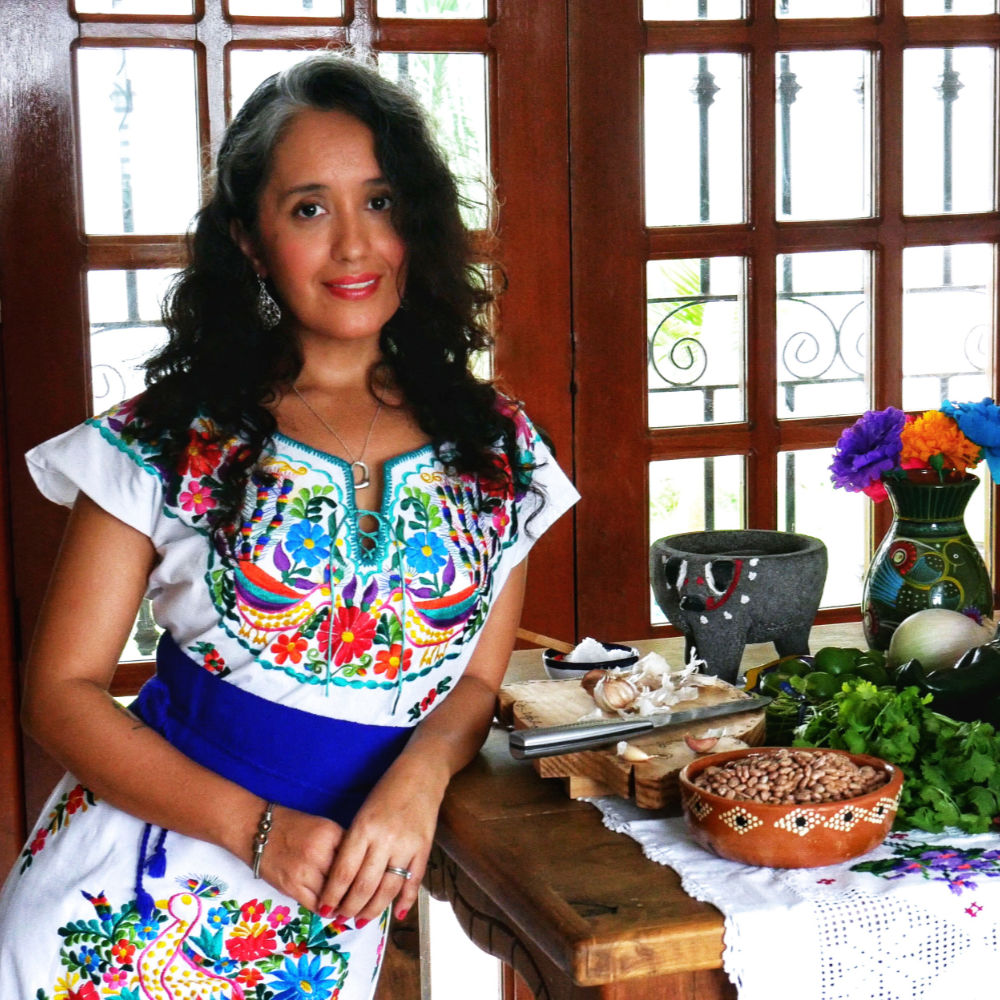 My name is Nancy, you may know me as Spicie Foodie. Welcome to my new blog where I'm sharing my journey as a Pescetarian as well as Mexican recipes made vegan, vegetarian and pescetarian. Read more...

Need Videos for Your Blog! 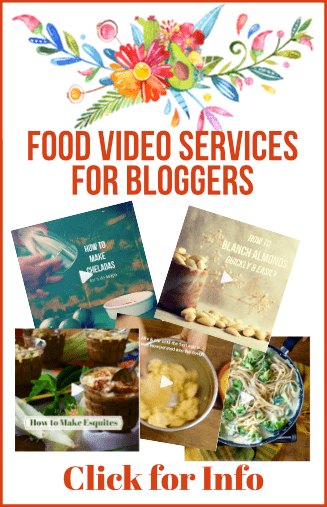 Can I Help You Find Something?

Watch Us Cook It (Our Videos)