You are here: Home / Holidays / How to Make a Dia de Los Muertos Altar

Honor your loved ones no longer on this Earth by making them a Dia de Los Muertos Altar.

I am 100% Mexican (born here too) but just like many other families around Mexico mine didn’t have the altar building tradition. My Catholic family did observe the holiday, but in a different way.

My parents took us to the cemetery and also to mass and that was pretty much the extent of our Día de Muertos celebration.

I started celebrating this special holiday as an adult. It’s immensely therapeutic for coping with the death of loved ones. So I’d like to share with you what I’ve learned, and you to can make your own Day of The Dead altars.

What is Dia de Los Muertos

Dia de los Muertos (or Day of the Dead) is a Pre-Hispanic tradition that has been celebrated for at least 3,000 years by the many indigenous groups of  the lands that are now Mexico.

As of 2008 it became part of UNESCO Intangible Cultural Heritage Lists. At its roots the holiday was celebrated as a special day of remembering those that are no longer with us.

The native people believed that on this day the souls of the departed where allowed back for a visit. They didn’t view death as an end, but rather a continuation onto the next journey of life.

The holiday is not intended as a sad or macabre day, it’s meant to celebrate the person’s life and all the good they brought into the world when they were here with us.

When is Day of The Dead Celebrated

How is Dia de Muertos Celebrated in Mexico

In addition to visiting the gravesite, the loved ones build altars to help guide the spirits back for their visits back to our realm.

The altars may vary slightly depending on the region and based on the particular indigenous group that live there. Additional variations include touches that have been added by each family.

Another difference lies in the amount of levels that are built for each altar. It can be only two or up to nine. Additionally each level of the altar represents a different meaning.

How to Make a Dia de Lost Muertos Altar

Ofrendas for The Altars

Every Día de Muertos altar has items placed on it that are meant as an ofrenda or offering for the spirit. These items play an important role and all represent a special significance.

A photograph of the person is always placed at the highest point of the altar.

The four elements earth, wind, water, and fire must be present.

Earth is represented in the fruits, flowers, and seeds or grains that can be included.

Wind is represented by the decorative paper or papel picado.

Water by a glass of water which is placed to quench the spirits thirst.

Fire is present in the candles and the copal which is a type of incense.

More Elements to Include in a Day of The Dead Altar

Personal items that belonged to the deceased are also placed on the altar so that they find comfort.

You’ll often find sugar or chocolate or amaranth skulls (they can have the name of the dead person on them) on altars and one of the beliefs is that they represent that death can also be sweet.

Marigold flowers are always present too because it is believed that their strong scent helps the spirits find their way to the altars.

Ears of corn are placed by some because the holiday coincides with the harvest of our most important crop.

Food and other favourite drinks are always present because it’s believed that the soul will be hungry and thirsty after the journey.

Salt is included because it represents the purity of the spirit and to help it stay pure for it’s next journey.

Some also include a bar of soap, water, a towel and a mirror in case the spirit wants to wash up too.

Lastly, additional items and personal and religious touches may be added to the altar as the family sees fit.

Day of The Dead Altar is Theraputic

Building a Dia de Los Muertos altar has always been therapeutic for me.

The Day of the Dead celebrations fall inline quite nicely with my Buddhist believes. These two together have helped me cope with immense losses of my loved ones. I highly recommend making an altar if you’ve lost someone.

When I set out to make may altars I can always feel my loved one’s energy around me just a bit stronger. It makes me feel them just a bit closer.

Thank you for stopping by and for reading this very long post. I hope that you too can honour your loved ones in your own special way. Have a beautiful day and inspirational Día de Muertos.

What to Eat and Cook for Dia De Los Muertos

Below are some traditional foods eaten during the Day of the Dead celebrations. 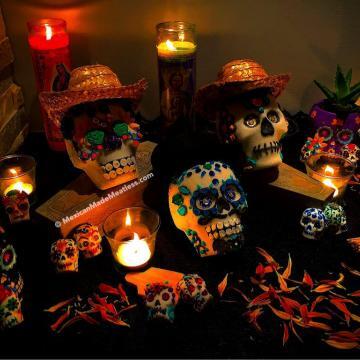 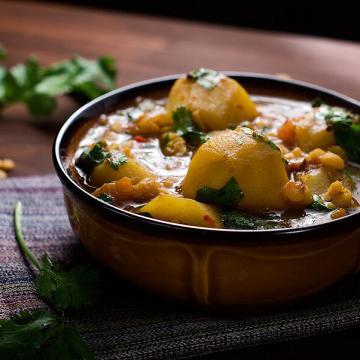 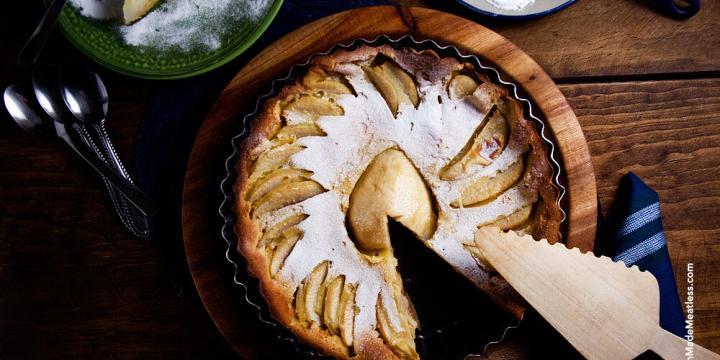 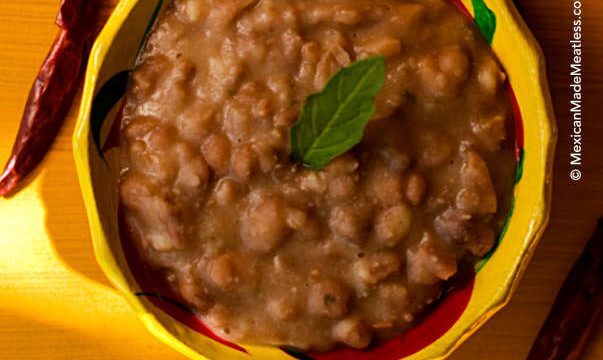 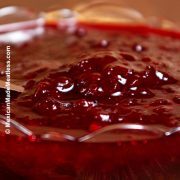 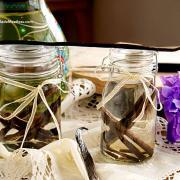 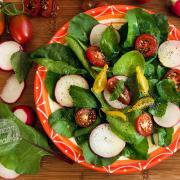